Imagine that the camera is possessed with a psychosis similar to human schizophrenia. Suppose that this disease subtly changes every single frame of film while leaving the narrative superficially intact. Then imagine that these symptoms came on because of the trauma of recording bizarre or horrific events, such as those of the 1941 horror film Dr Jekyll and Mr Hyde. Scenes from the Victor Fleming movie are restaged frame-by-frame with new performers occupying the body spaces of the original cast. 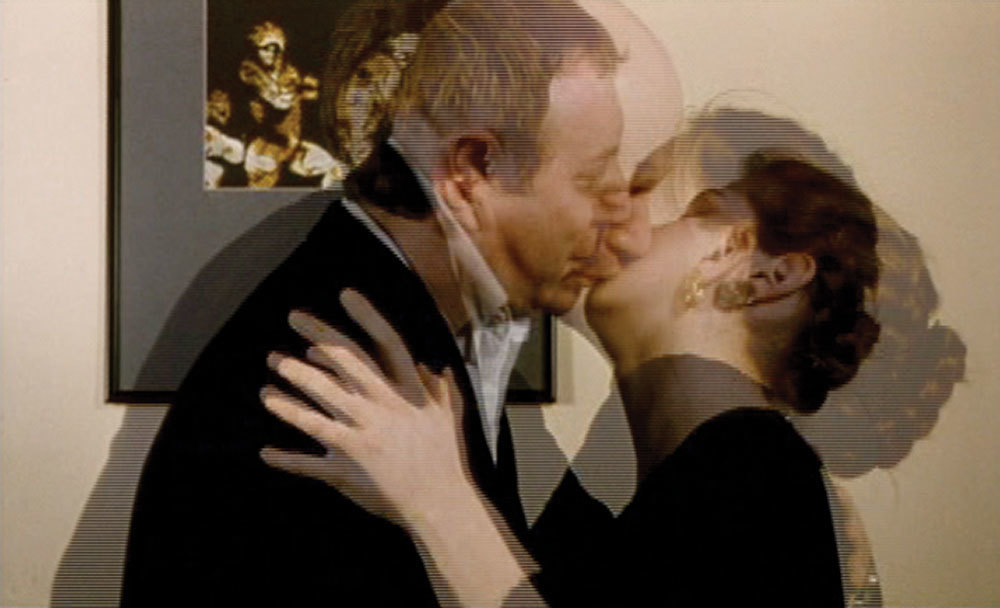