From Lens to Eye to Hand: Photorealism 1969 to Today

From Lens to Eye to Hand: Photorealism 1969 to Today

Since the invention of photography in the mid-19th century, artists have used photographs as both a tool and an inspiration for their work; but the Photorealists were the first to translate information from one medium to another unapologetically. In a period where abstraction was dominating the art world, these artists presented viewers with the most commonplace subject matter that mimicked the most popular type of image—the photograph.

Some artists elaborated on the hyperreal elements of a photograph by enhancing every detail, while others faithfully re-created the blurring that occurs in photographs with a shallow depth of field. Still others experimented with cropping to create paintings that were reminiscent of snapshots. This exhibition brings together key works from public and private collections in a broad survey of this movement. It features paintings dating from the late 20th century to the present, illuminating the very definition of Photorealism from its beginning up to today. A catalogue accompanies this exhibition.

This exhibition was organized by the Parrish Art Museum, Water Mill, New York.

From Lens to Eye to Hand:
Photorealism 1969 to Today

This generously illustrated book examines Photorealism in contemporary art from its roots in the late 1960s to today. Photorealism reintroduced straightforward representation into an art world dominated by Pop Art, Minimalism, Land Art, and Performance Art. Often misunderstood as being overtly traditional, artists at the vanguard of this important movement were trailblazers. Use of the camera as the foundation of painterly expression is common today, but in the 1970s Photorealists were embarking on a groundbreaking way of seeing and depicting the world. Drawing on major public and private collections, the book features works by the masters of Photorealism. Along with numerous illustrations, the book also includes an introductory essay by noted artist and writer Richard Kalina, and an in-depth essay by Terrie Sutlan, focusing on photorealistic watercolors and works on paper. 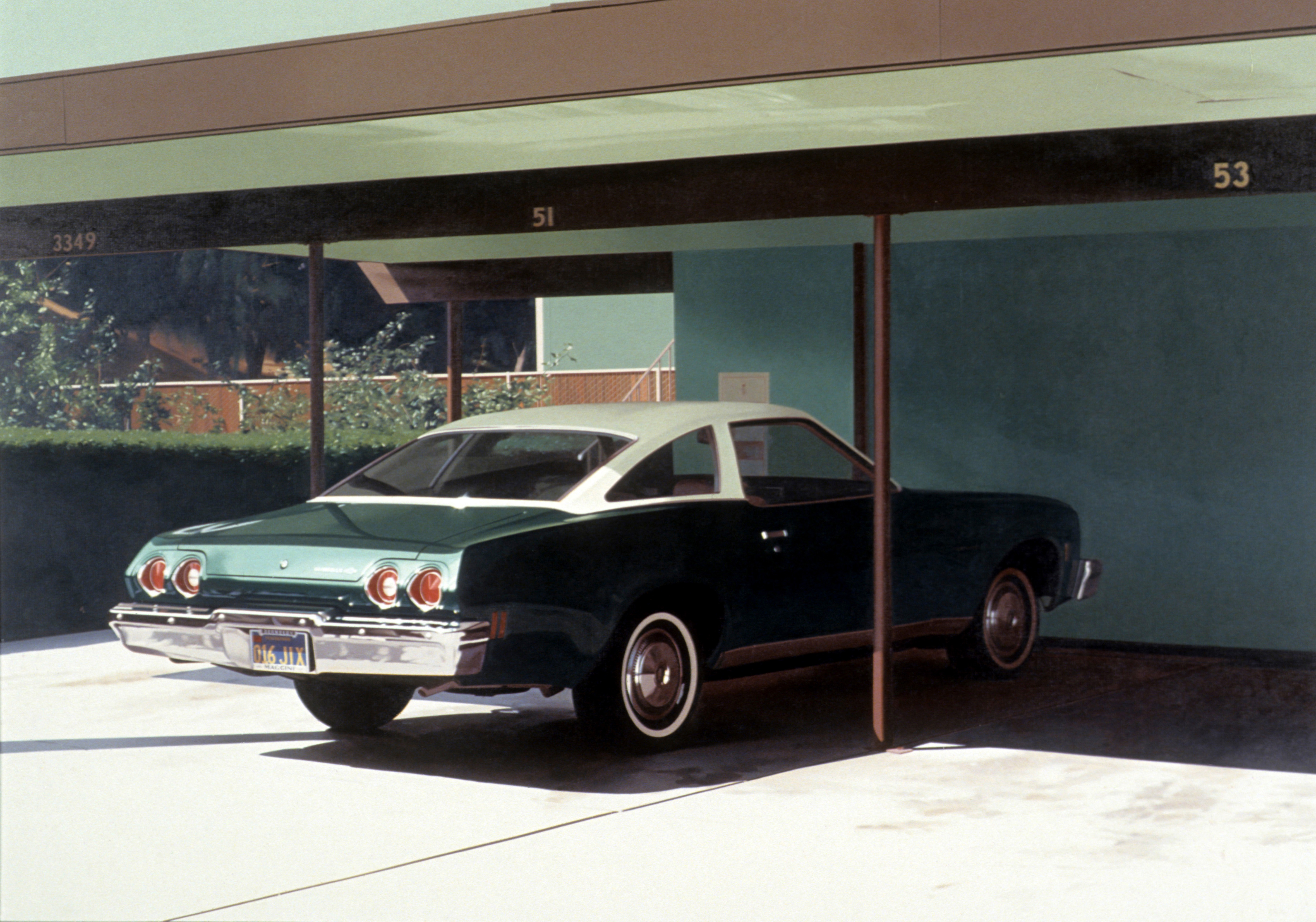 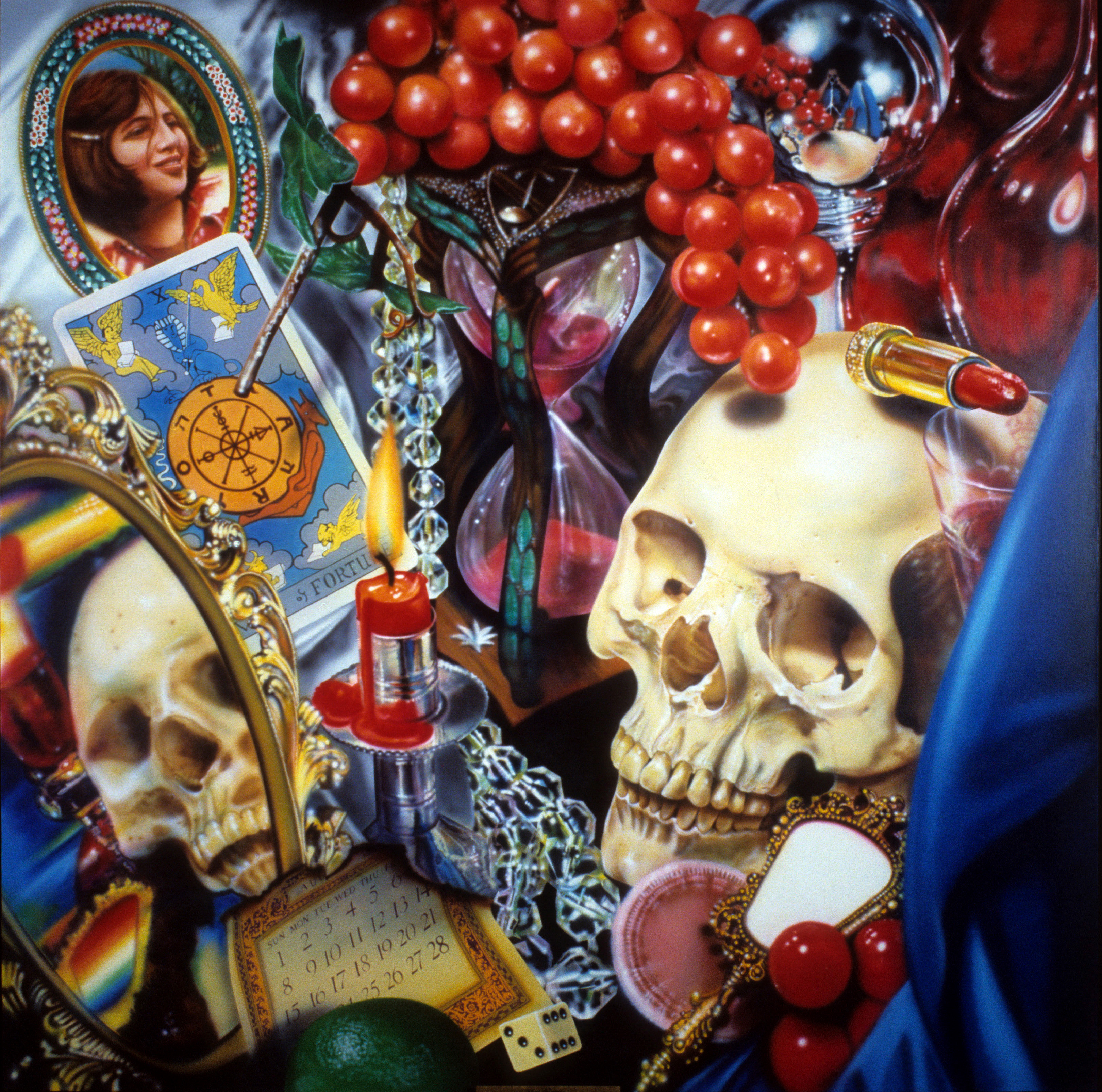 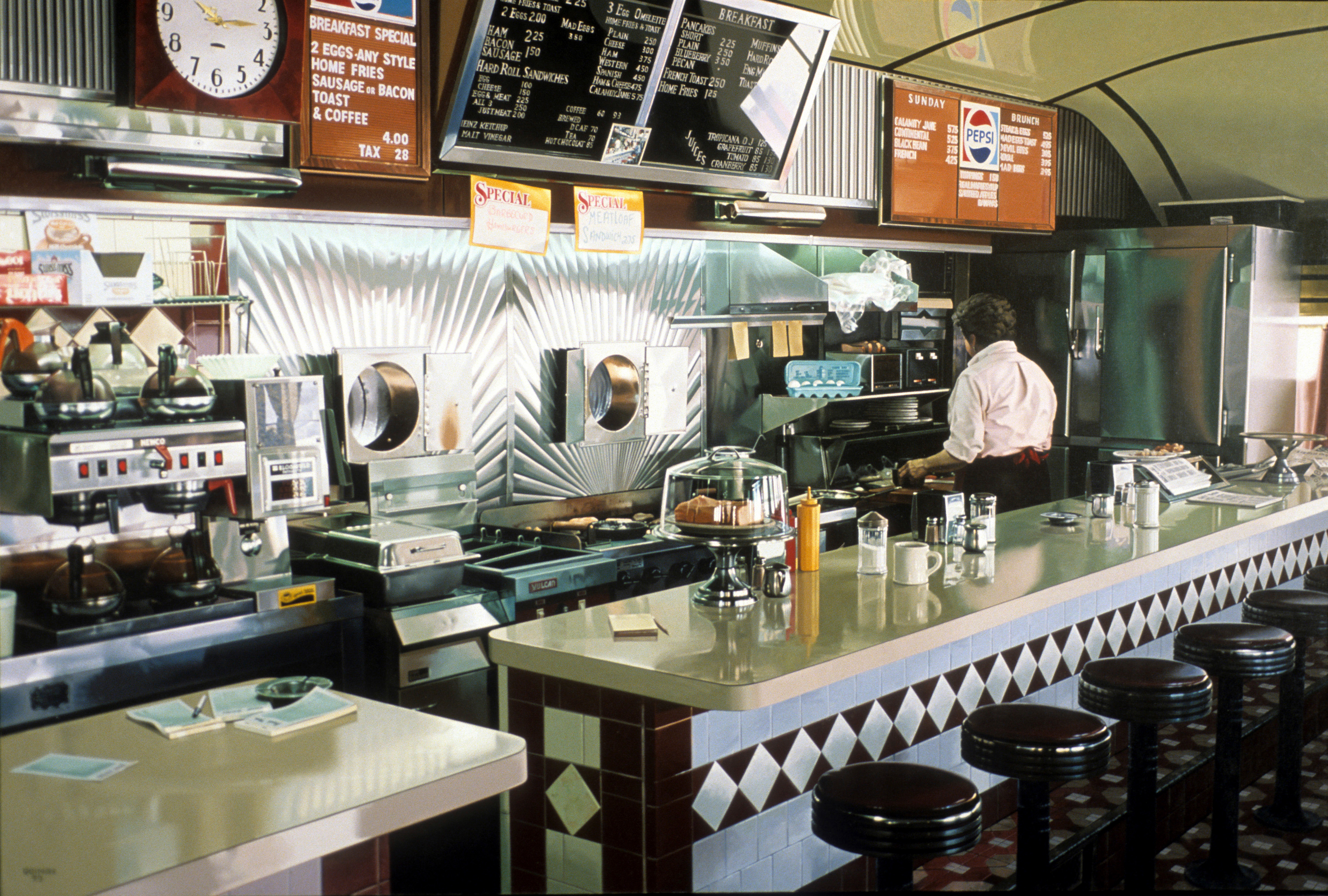 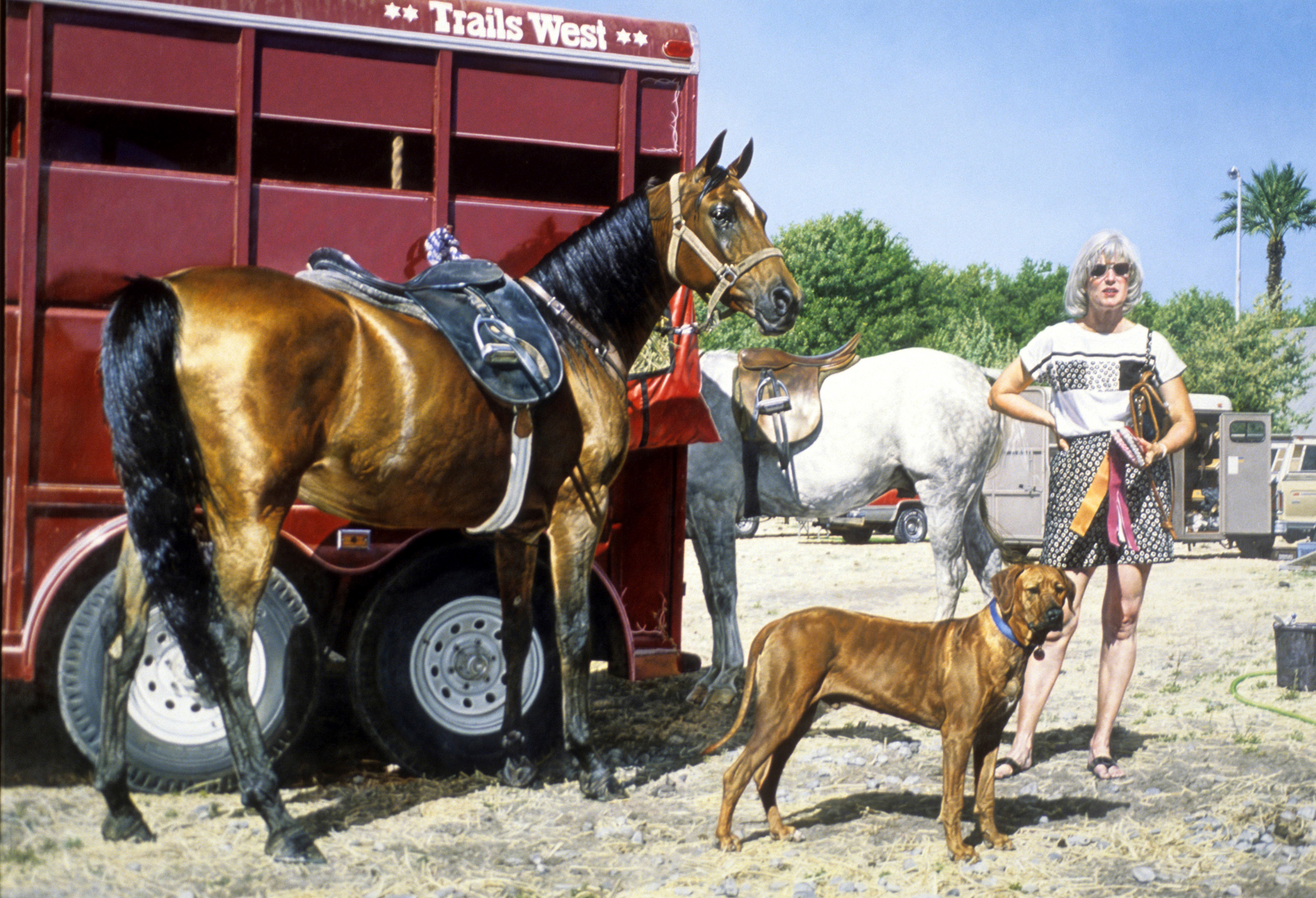 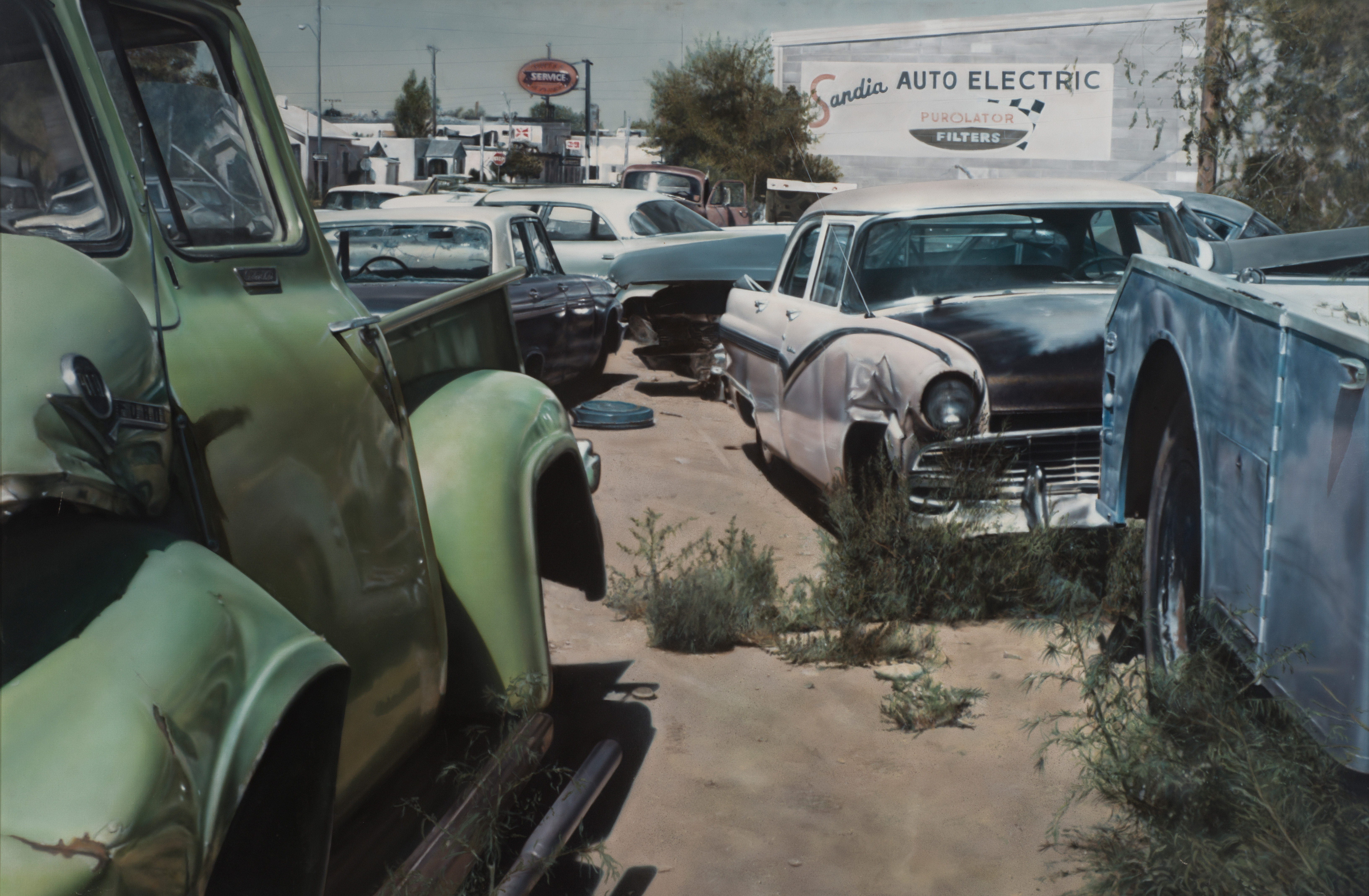