Pressed for Time: History of Printmaking

Pressed for Time: History of Printmaking

Don’t miss your opportunity to see Pressed for Time: The History of Printmaking. This exhibition is a survey of relief, intaglio, planographic, and stencil—the four major processes of printmaking in the Western world from the 15th century to the 21st. These prints highlight what artists have made possible within the remarkable diversity and ingenuity of this medium. Included in the exhibition are works by artists such as Albrecht Dürer, Rembrandt van Rijn, James Abbot McNeill Whistler, Henri de Toulouse-Lautrec, Pablo Picasso, Joan Miró, Mary Cassatt, Romare Bearden, Andy Warhol, Bridget Riley, and Shepard Fairey.

This exhibition is drawn primarily from the collection of the Flint Institute of Arts with additional loans from the Kalamazoo Institute of Arts and private collectors. The FIA has been collecting prints since 1930 and continues to actively pursue both historical and contemporary works of art. Of the 8,000 objects in the permanent collection, more than 3,000 are prints.

If you are interested in starting your own print collection, you will not want to miss the 2016 Flint Print Fair. 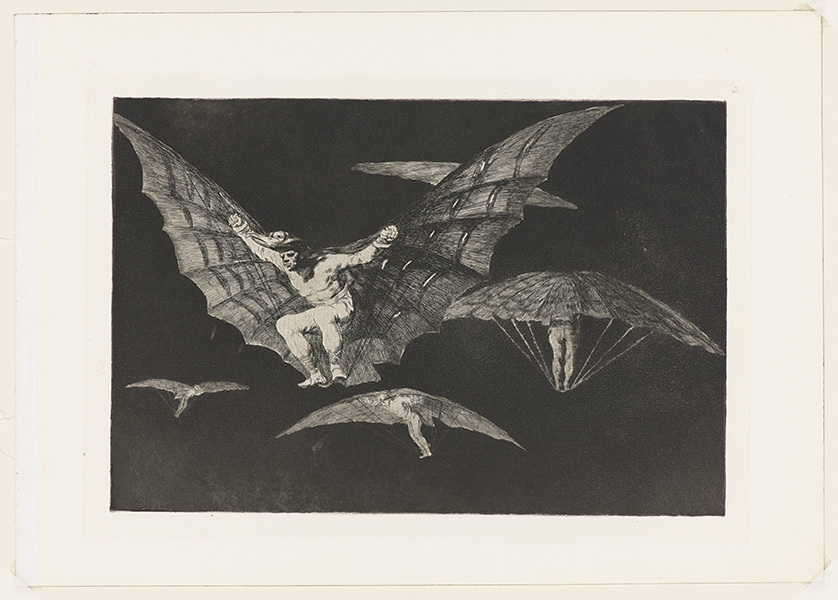 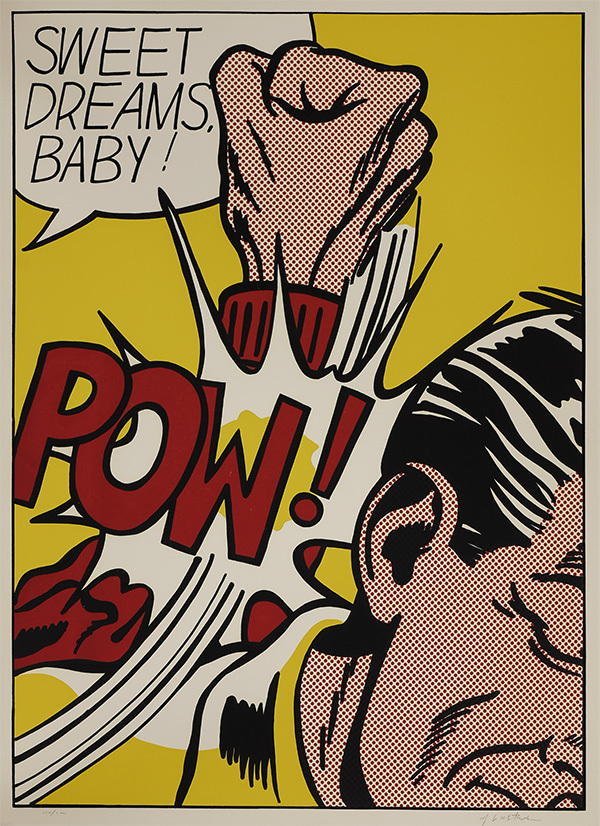 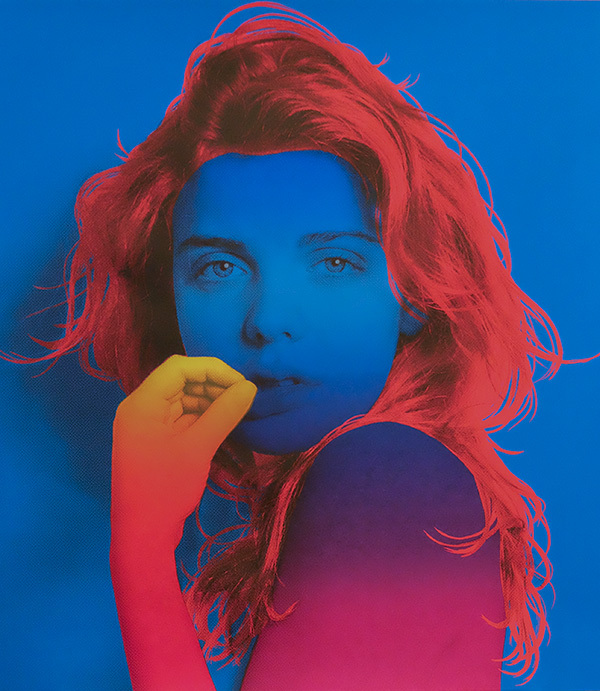 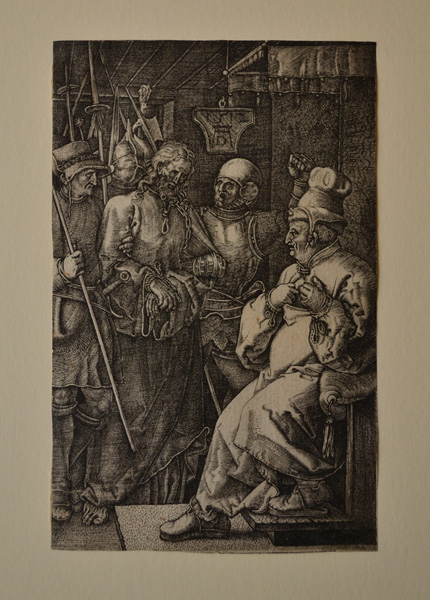