Surrealismo, Ojos de México (Surrealism, Eyes of Mexico) features photographs by celebrated artists who demonstrate the enduring influence of surrealism on photography in Mexico. While Europe was torn apart by World War I, Mexico had its own upheaval: the 20th century’s first monumental revolution, stretching from 1910 to 1920. Seven percent of Mexico’s population lost their lives, 2,000 communities vanished, and economic growth came to an abrupt halt. However, just as World War I led to fresh approaches to art in Europe, the Mexican Revolution spawned an artistic renaissance.

At this time, many photographers embraced modernism as they sought to capture the realities of the country in innovative ways. They were particularly drawn to European surrealism with its dream-like compositions and explorations of the subconscious. Mexico itself was a country with many contrasts; its juxtapositions were unexpected, ironic, humorous, frustrating, and hopeful—ancient and modern, poor and rich, indigenous and foreign. In this setting, surrealism was a natural fit for what many photographers were observing in the world around them. 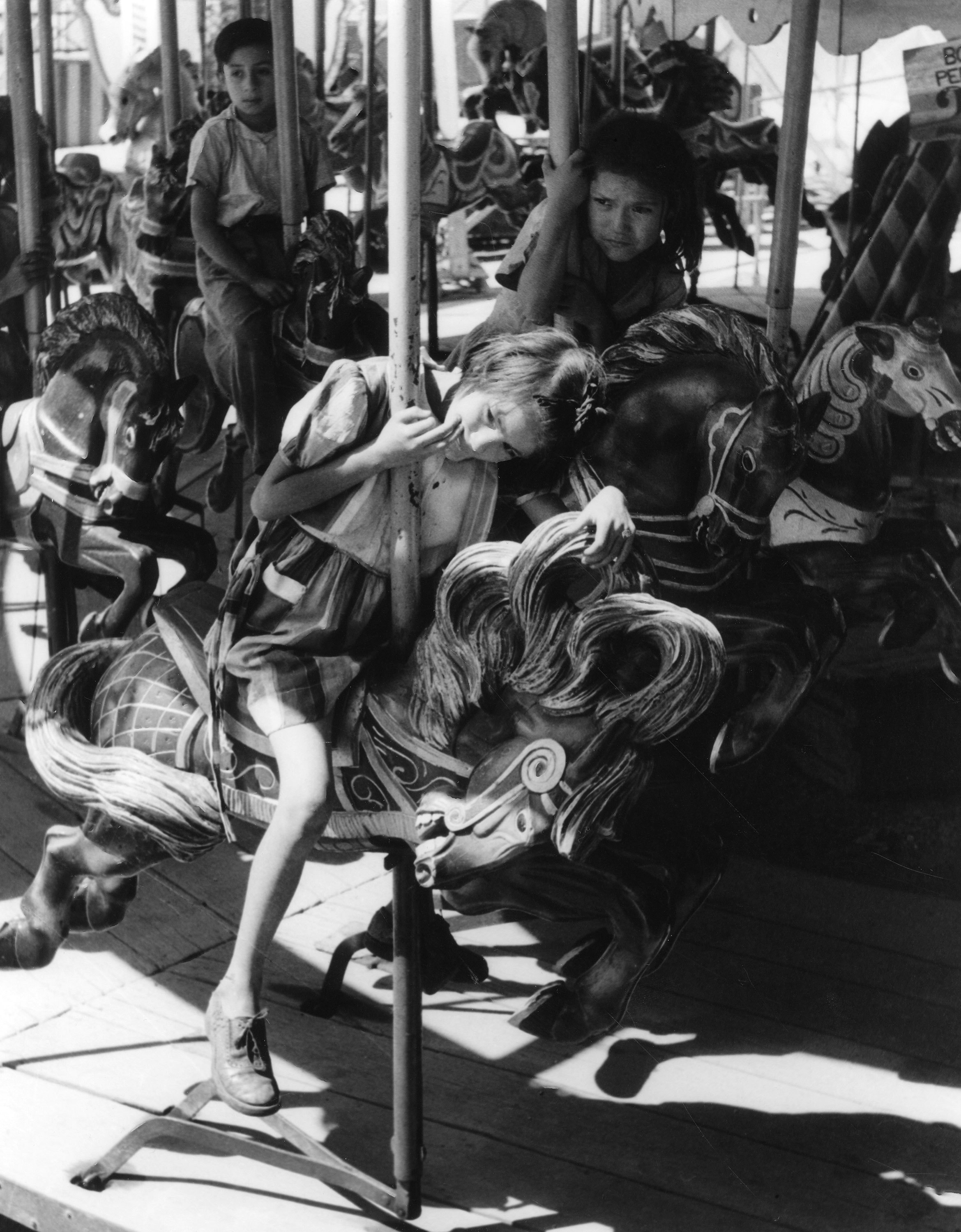 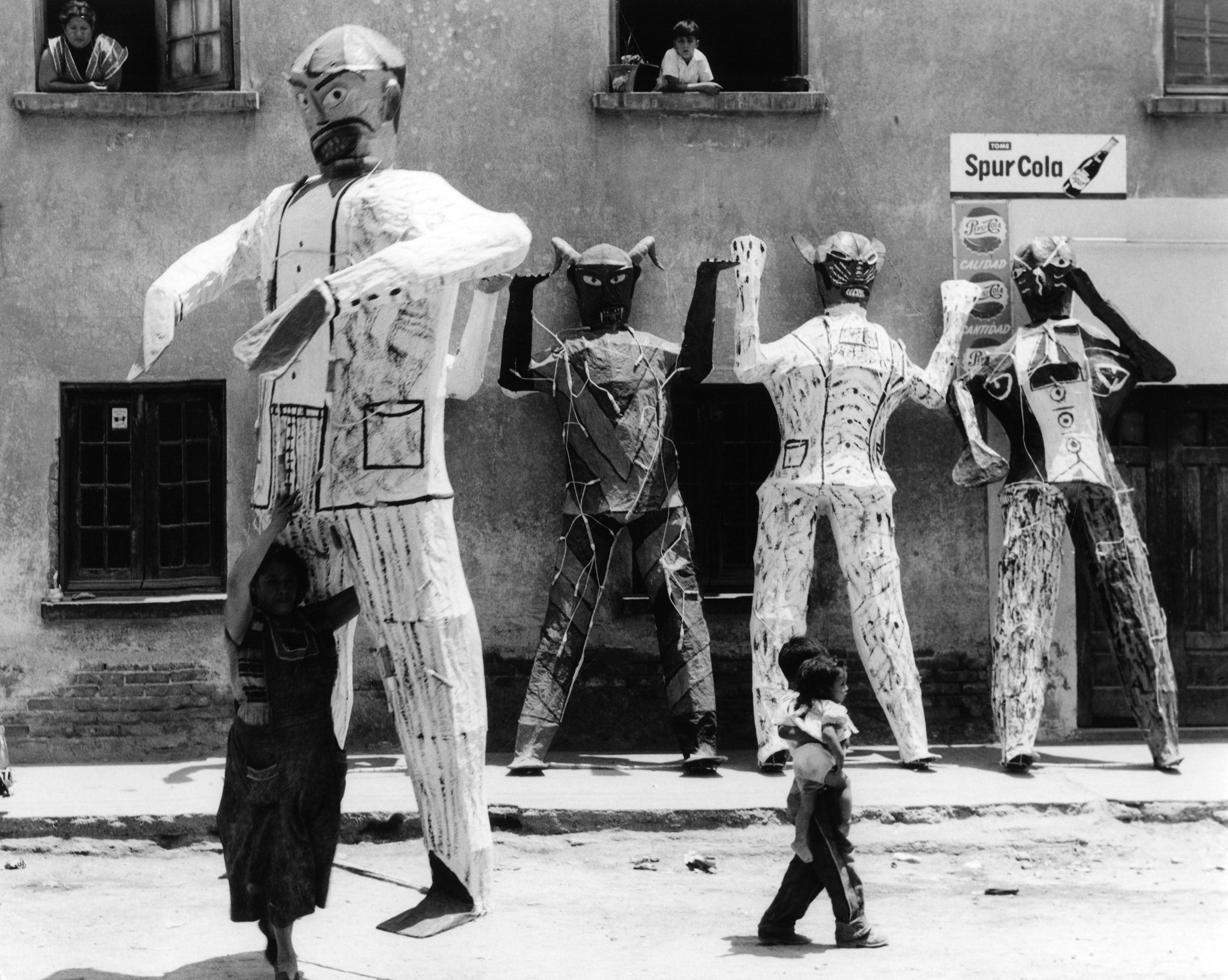 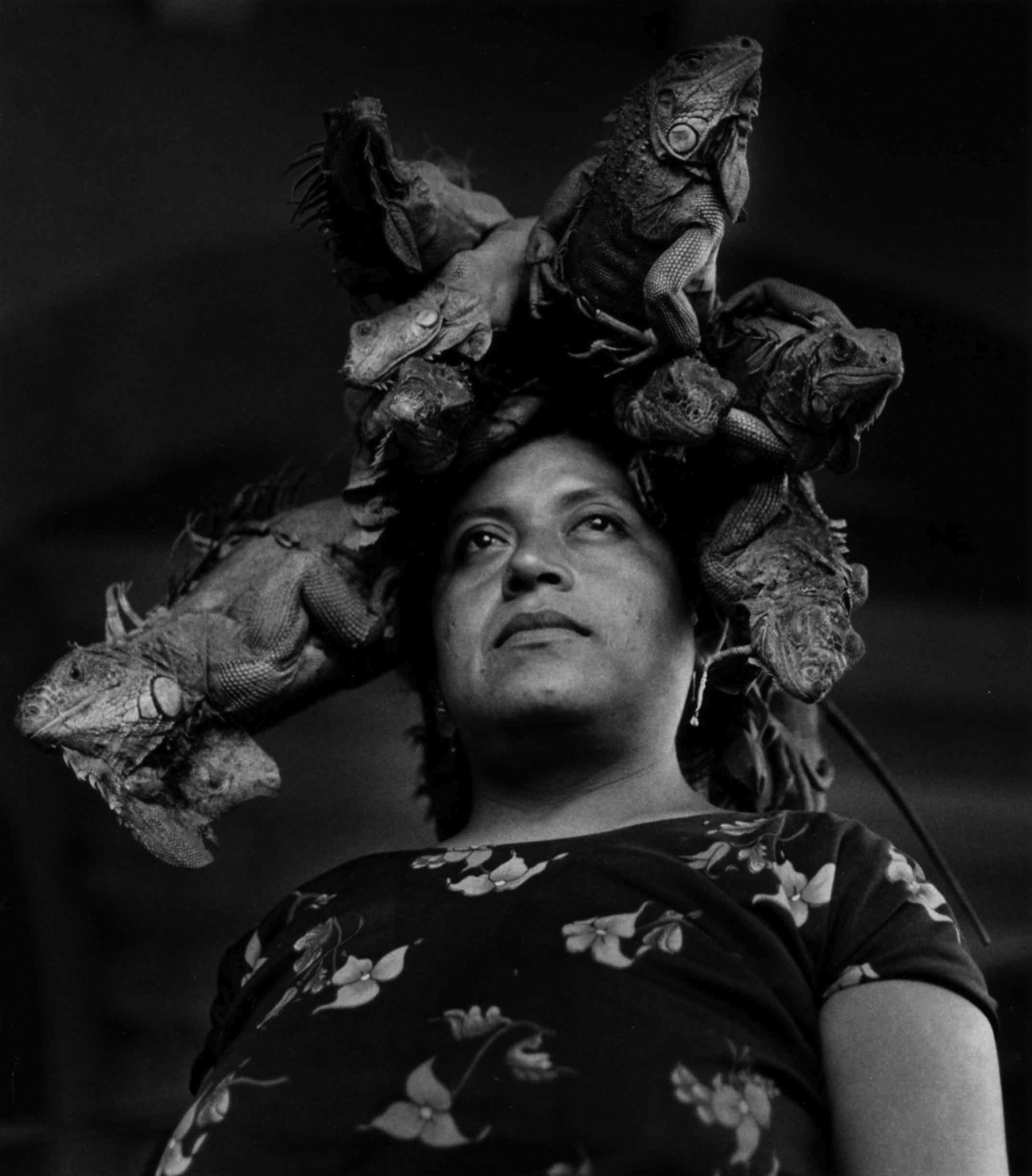 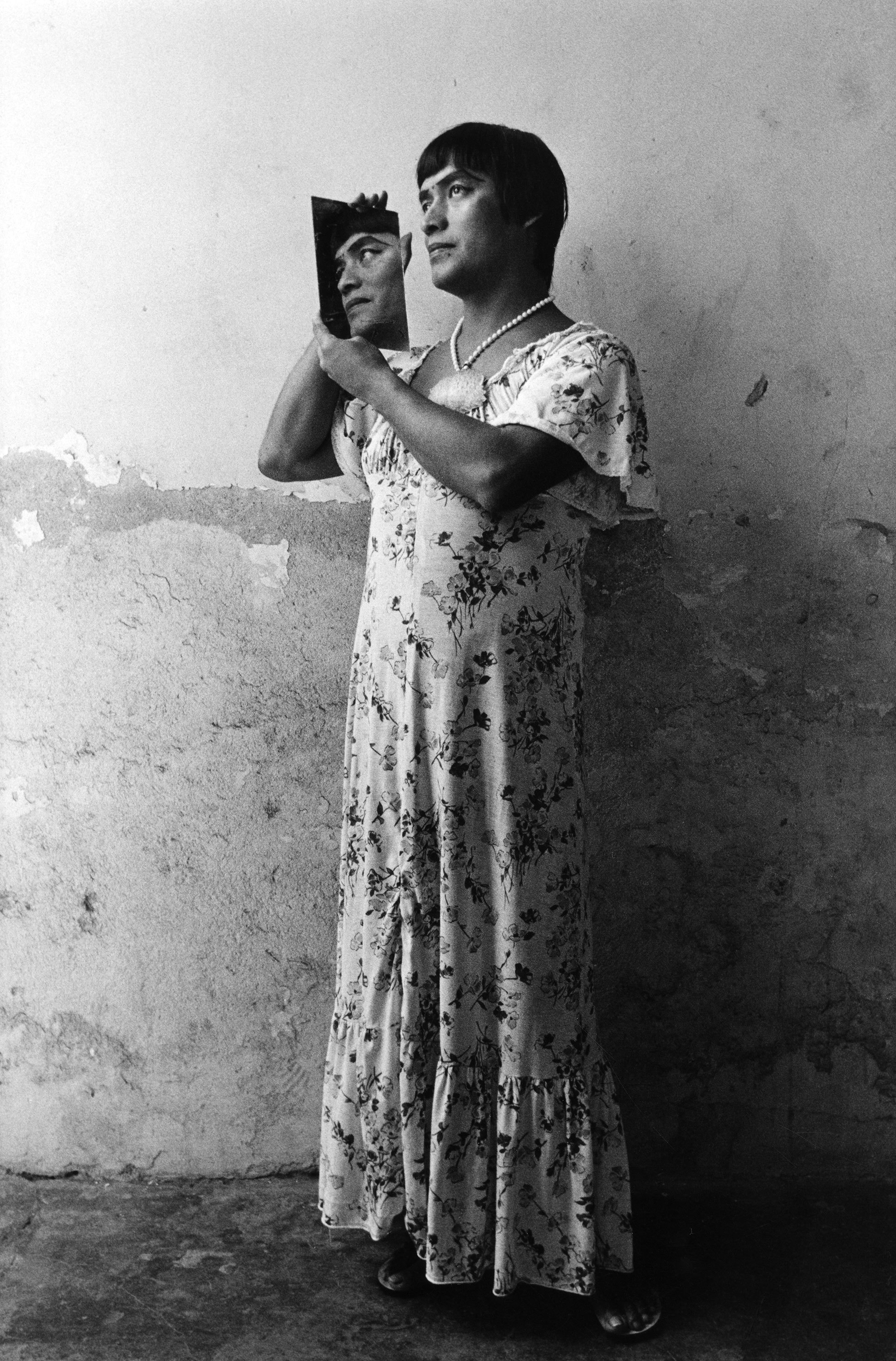 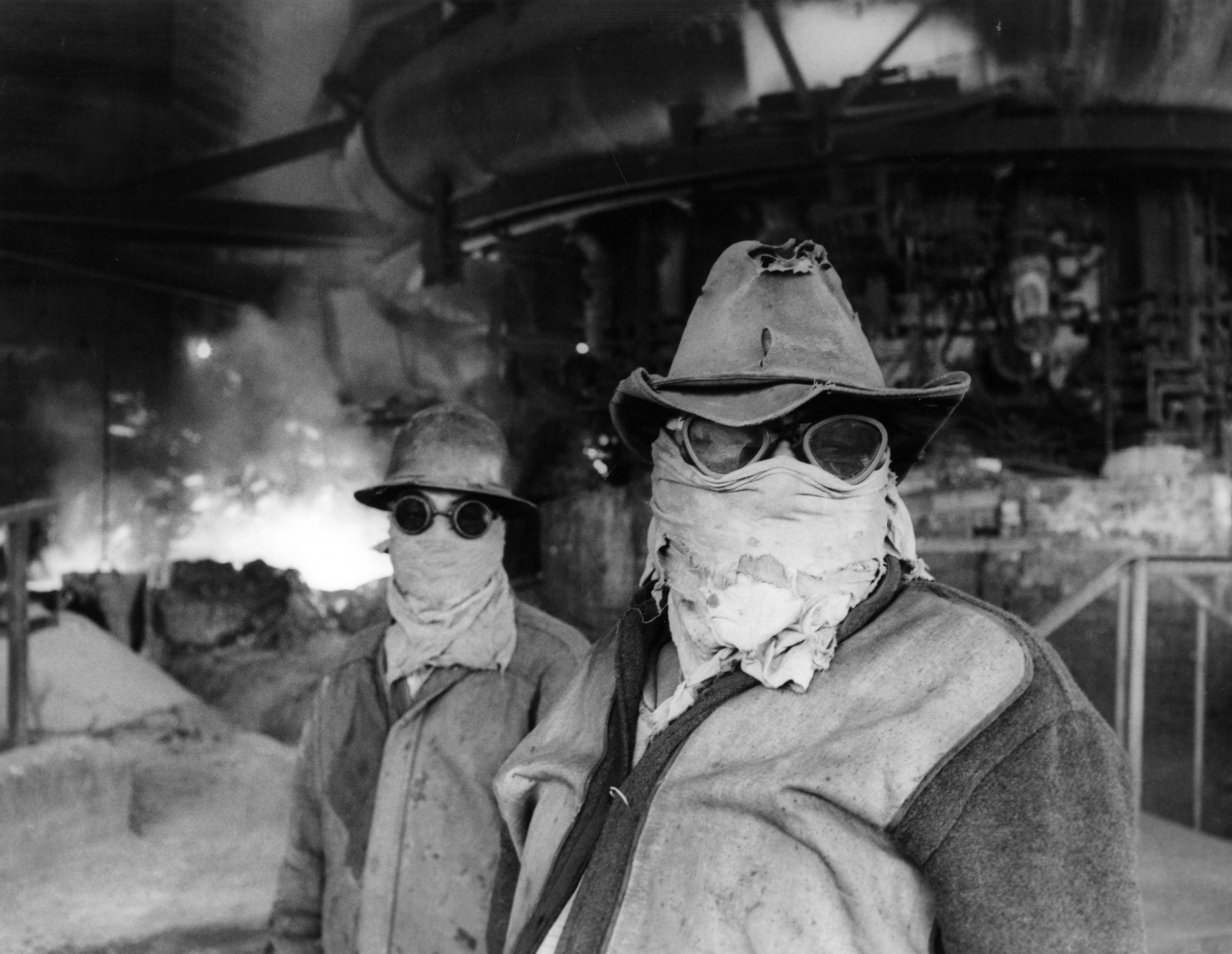 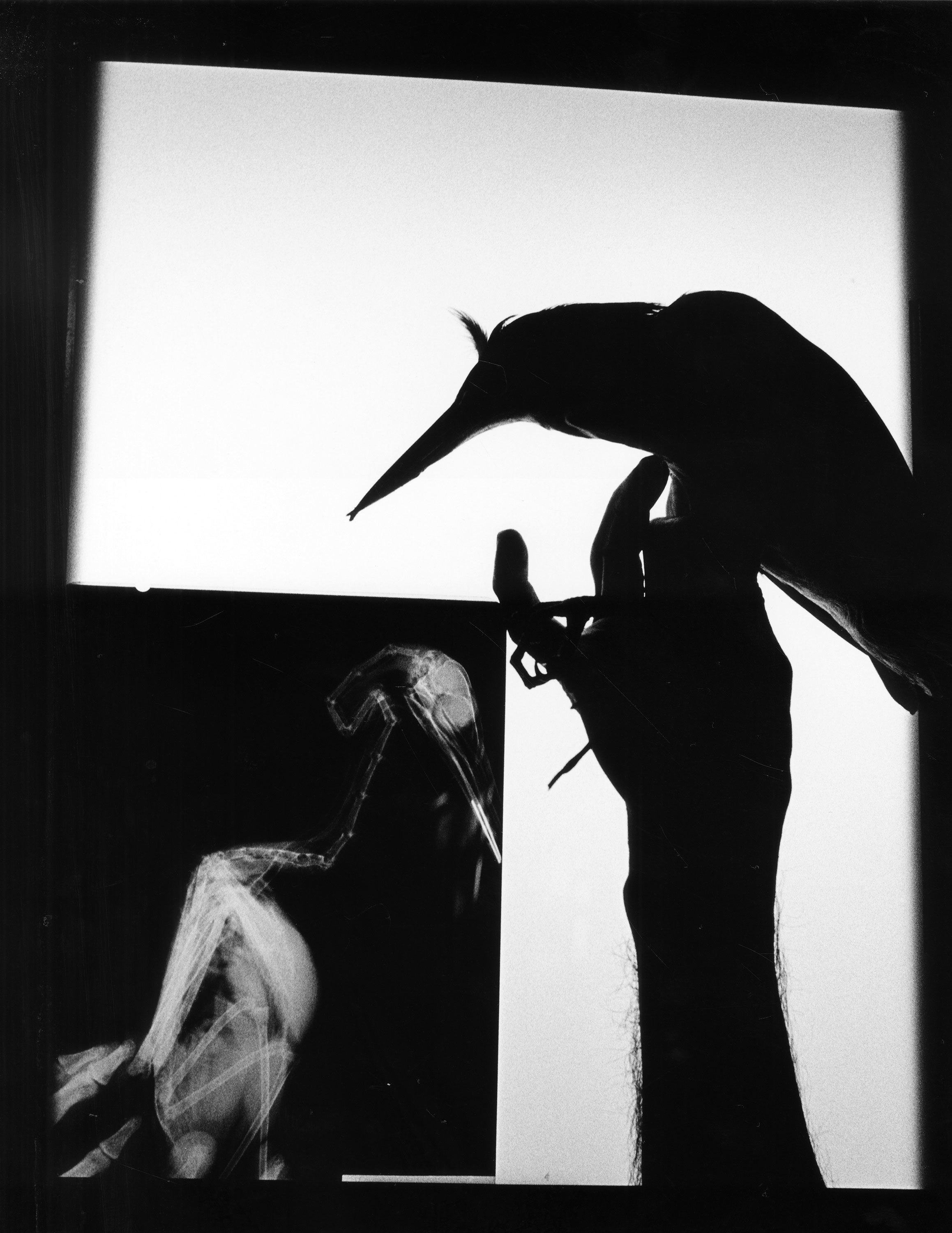