Based in New York City, Yigal Ozeri is an Israeli artist best known for his meticulously crafted large-scale images of women in lush landscapes. These works have the appearance of photographs, but they are actually paintings. In varying degrees, painters have been using the camera or photograph to inform their work since the medium was invented in the mid-19th century. Typically the use of the camera was disguised or alluded to only in stylistic terms. In the late 1960s, however, artists in California and New York began to deliberately reference the photograph in their works by making the paintings look exactly like a photograph, re-creating sharp precise details, alongside fuzzy, out-of-focus elements. This movement in art was called Photorealism.

In the 21st century, Yigal Ozeri is taking Photorealism in new directions. In his choice of subject matter, he employs intricate, realistic brushwork to create a narrative that blurs the lines between what is real and fantasy. He uses the medium of digital photography and processes the image on a computer until he arrives at the desired image, which he then carefully creates on canvas using a brush and paint. Brush with Reality offers highlights from the last decade of Ozeri’s works, from his first depiction of Priscilla in the jungles of Costa Rica in 2007 to his latest series that captures people on the streets of New York City. Ozeri has shown his work around the world, with several solo exhibitions in Europe, Mexico, and China. 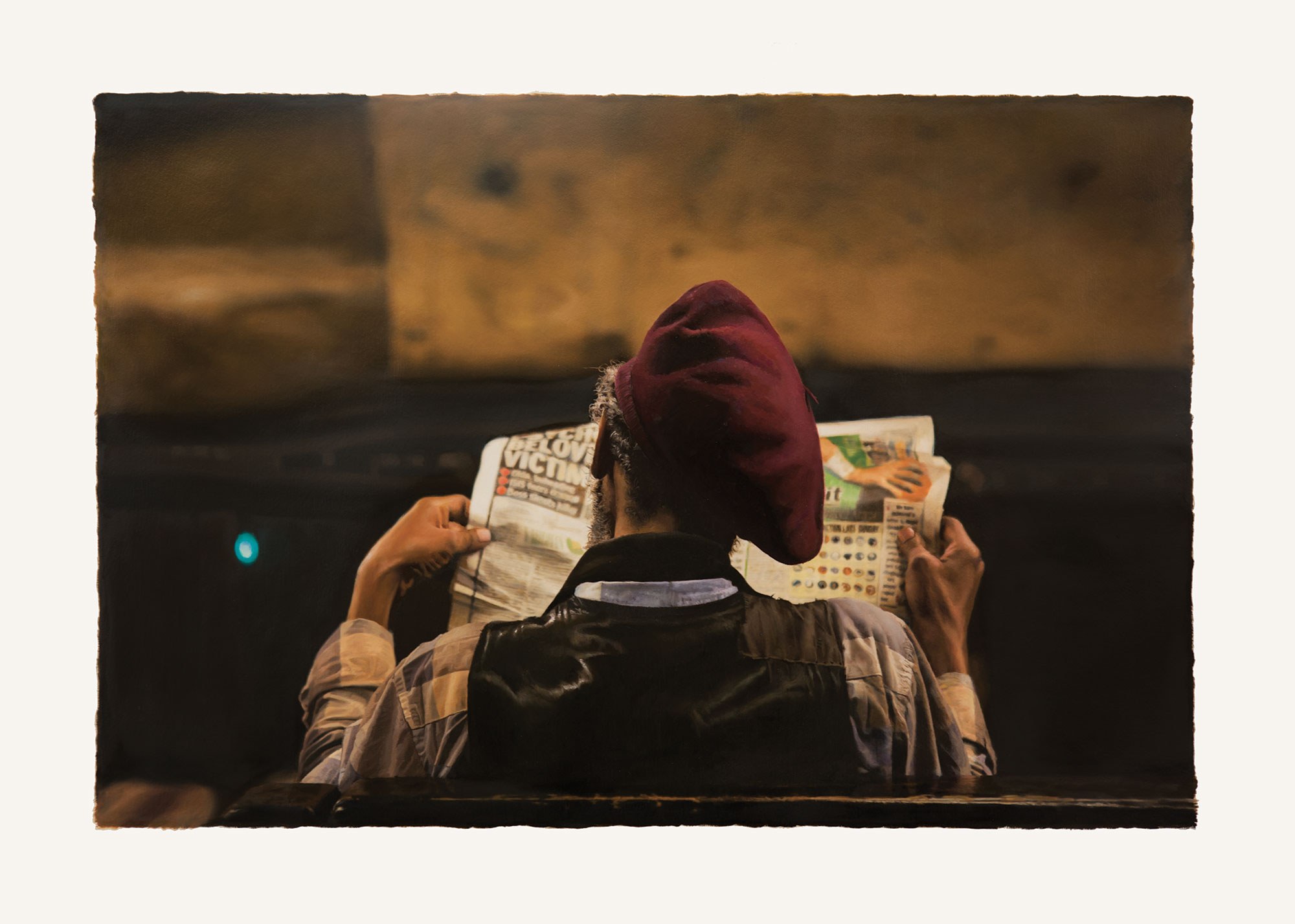 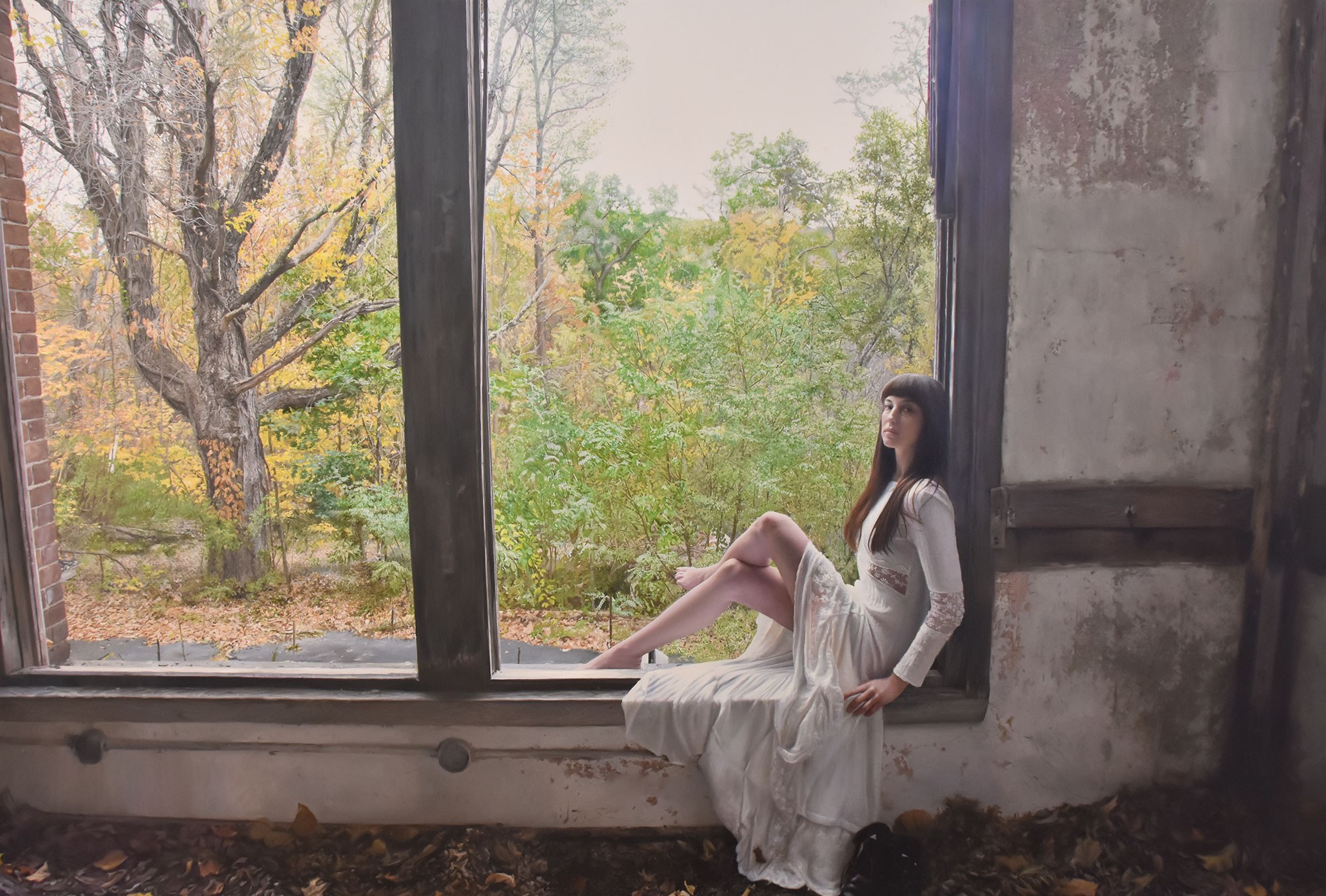 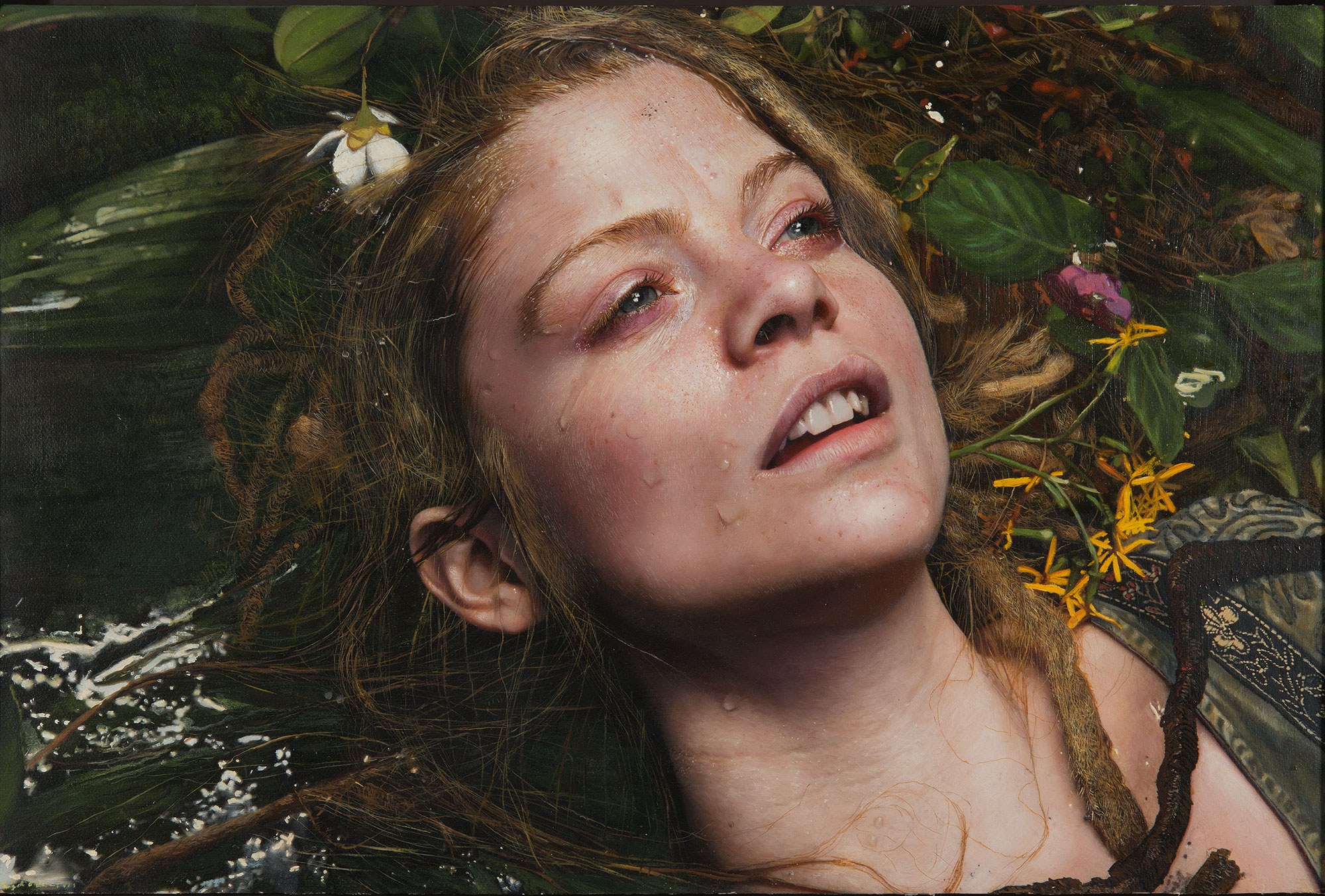 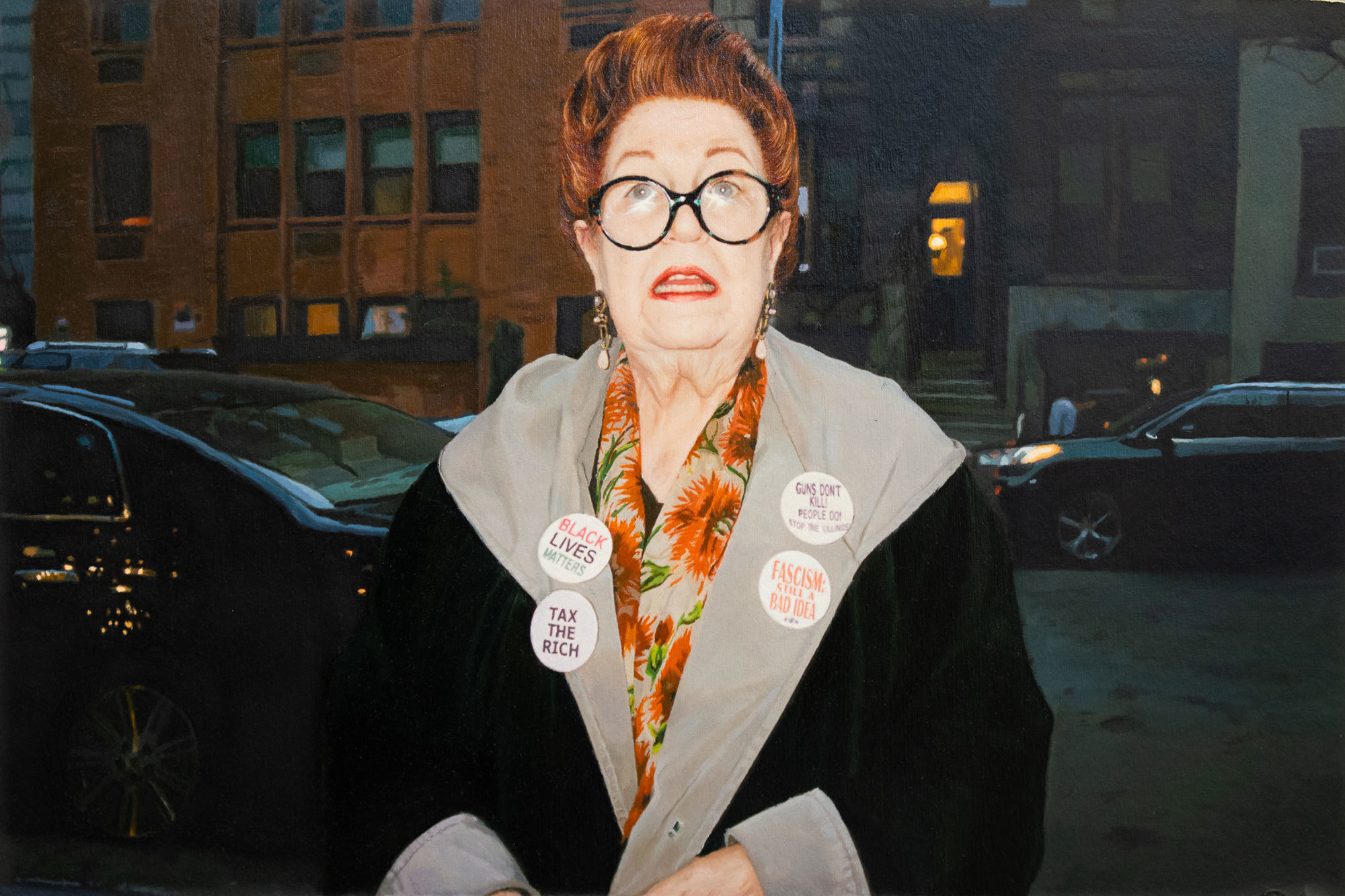 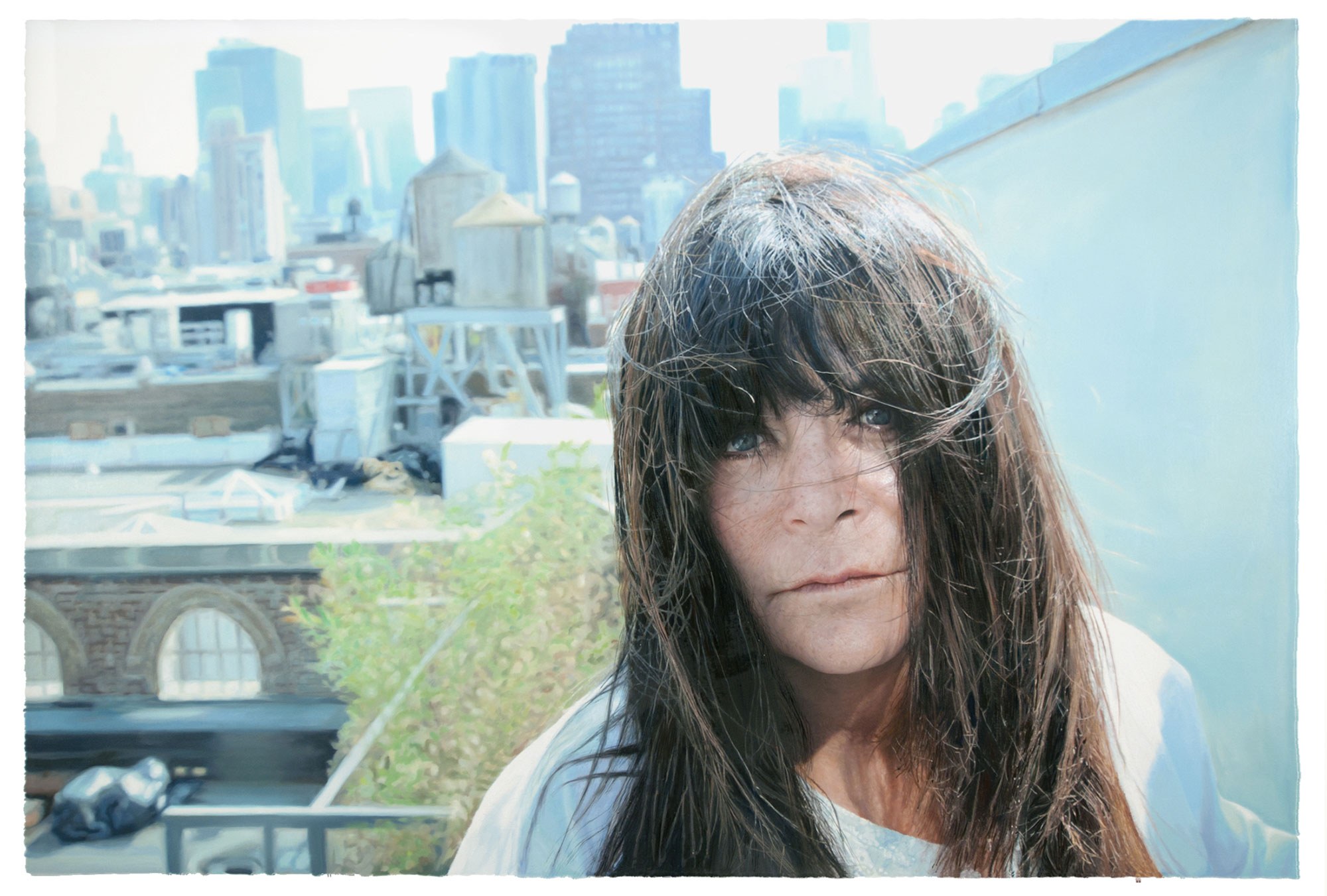 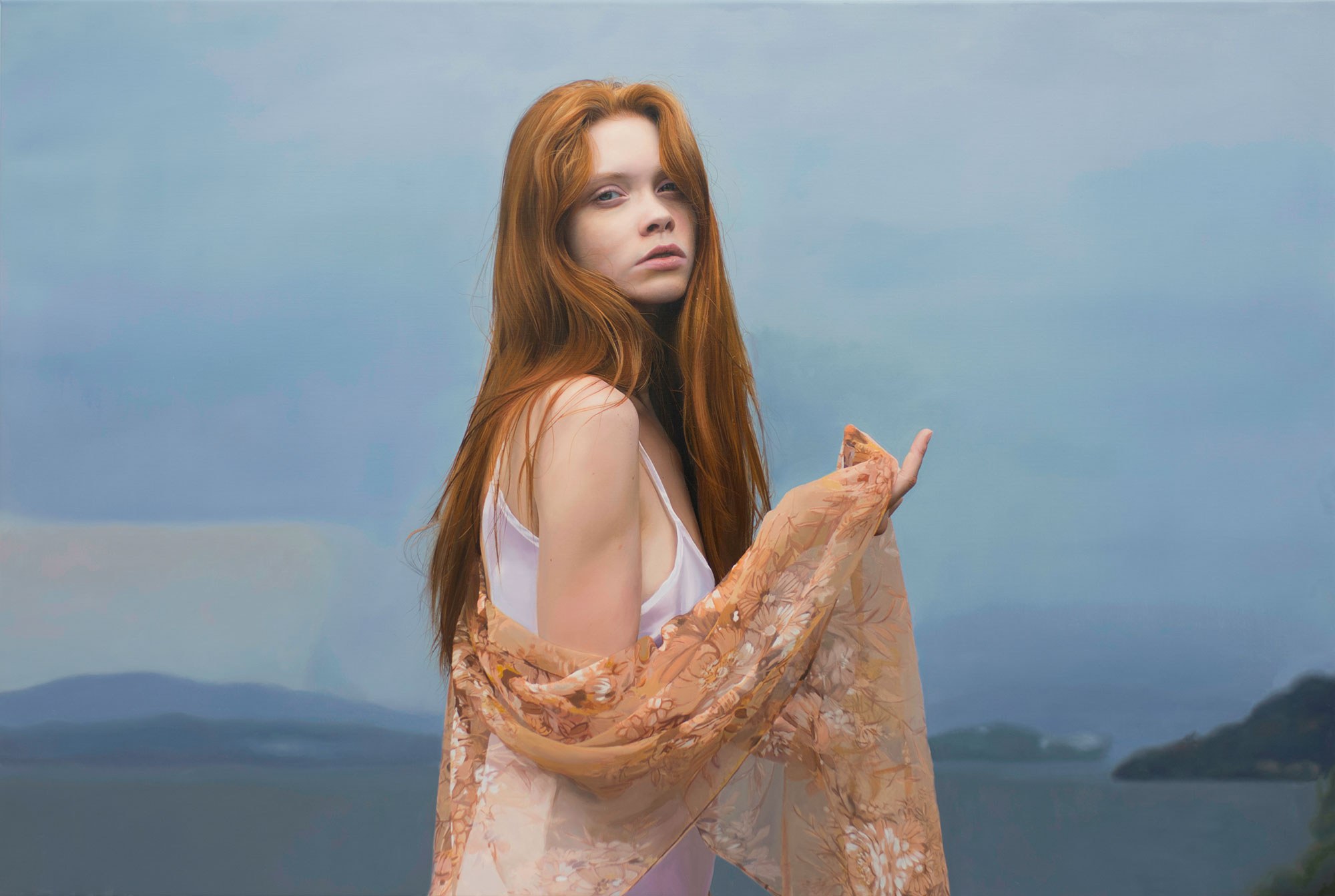