Cut & Paste: The Art of Collage

Cut & Paste: The Art of Collage

This exhibition highlights works on paper that feature some element of collage—whether used as the primary medium, or as part of a “mixed media” approach, including other printing or artistic techniques. The word collage is used both to describe a type of artwork and the technique used to create it. Objects, such as photographs, magazine and newspaper cuttings, and other pieces of paper, are glued onto a surface, in combination with painted or printed passages. In fact, the word “collage” is from the Old French word coller meaning “to glue.” The technique of collage was embraced by artists in the early 20th century, after it had long been a favored pastime of children and amateurs (making scrapbooks, for example). The artists in Cut & Paste, including Romare Bearden, Robert Rauschenberg, Frank Stella, and Wangechi Mutu, bring the art of collage into the late 20th and early 21st centuries, adapting and using it to fit their individual artistic expressions. 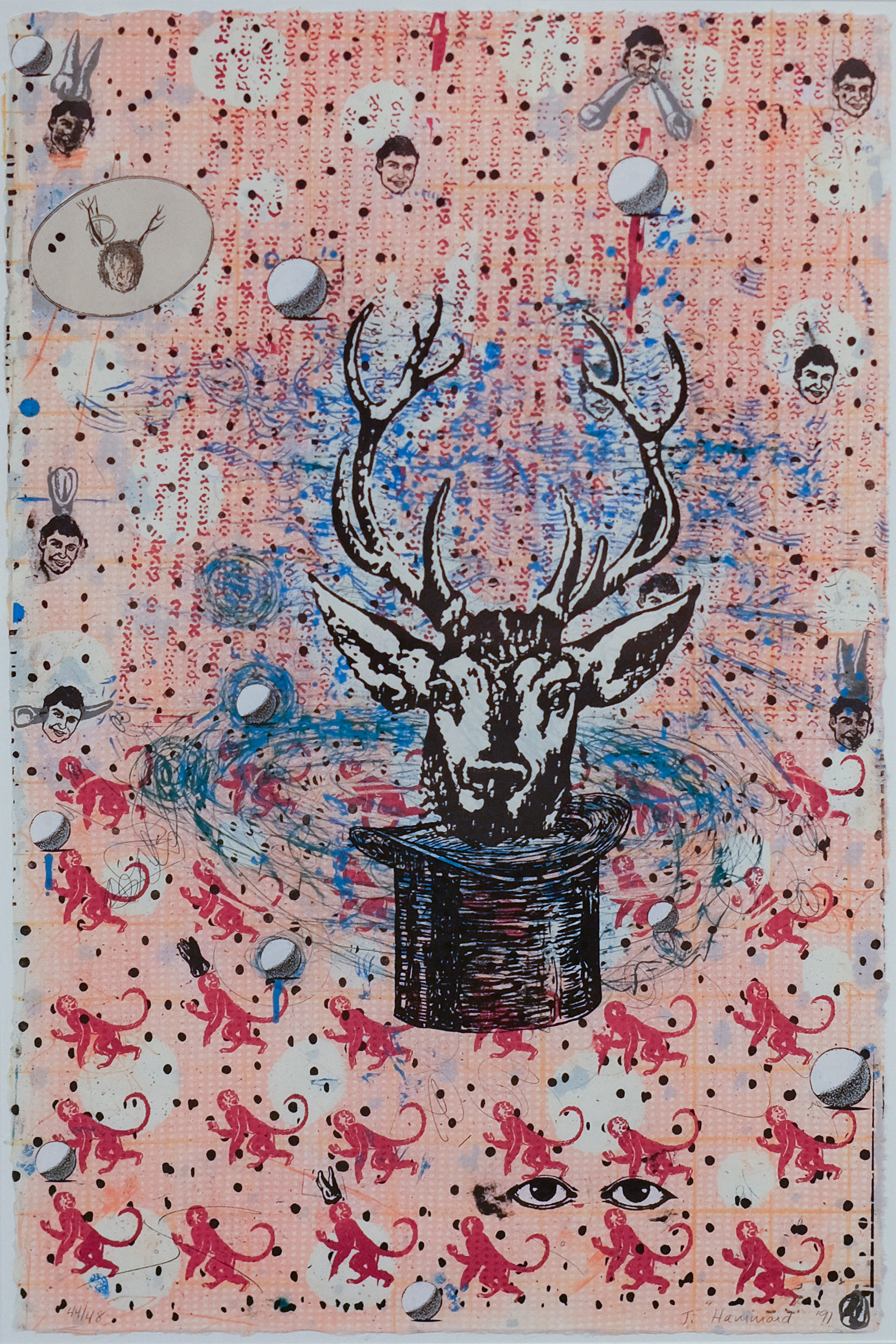 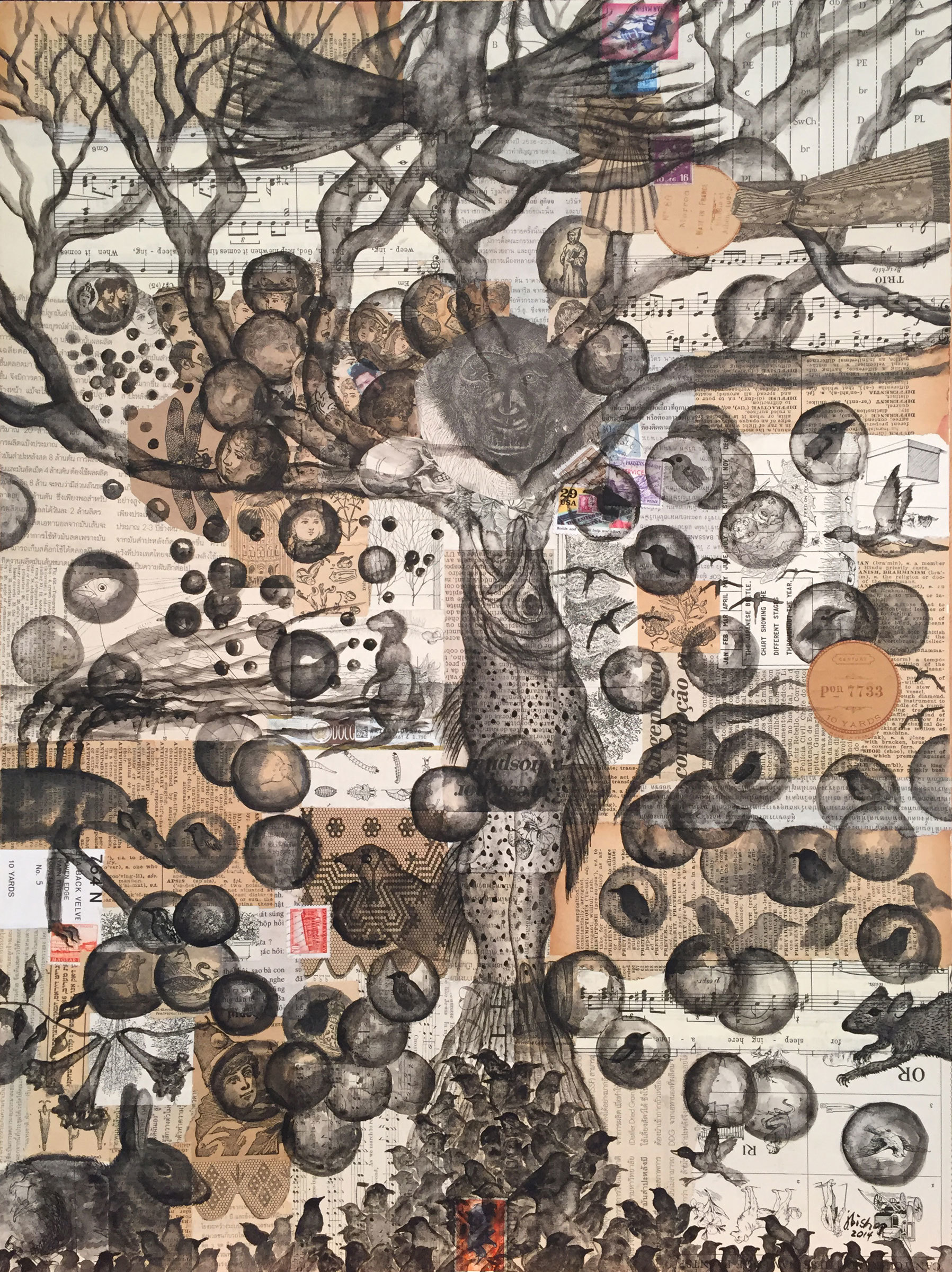