The development of industry in the United States during the 19th and 20th centuries greatly affected artists striving to capture the spirit of the nation by using local subject matter. This exhibition reflects artists’ reactions to the rapid industrial changes, in both straightforward and complex ways. Some artists portrayed these scenes optimistically, such as Robert Riggs and Alexander Levy, who praised the monumentality of the machine. Other artists, such as Arthur Lehmann, portrayed industry in a more critical light, depicting the human and environmental impact as a dark, foreboding presence. 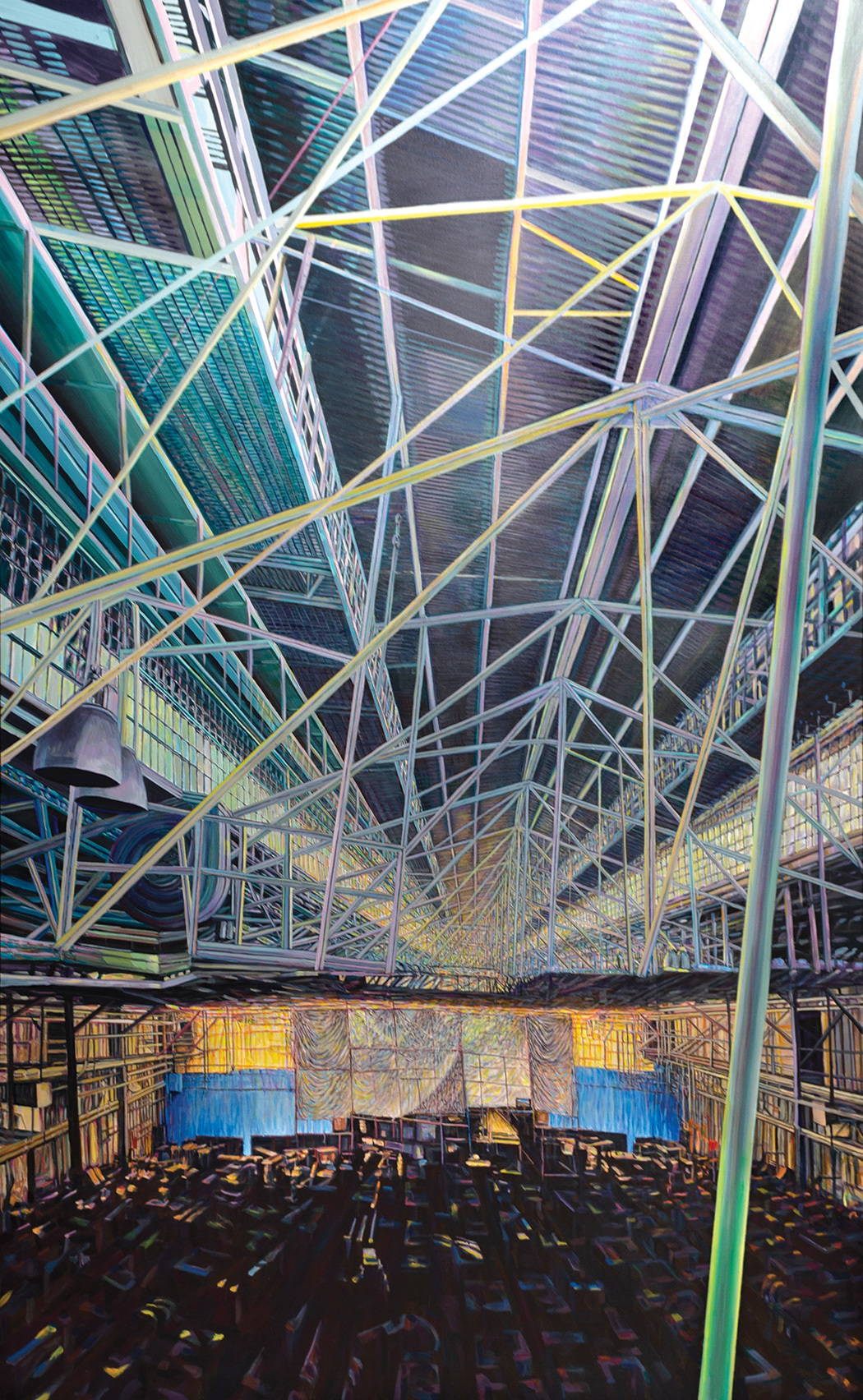 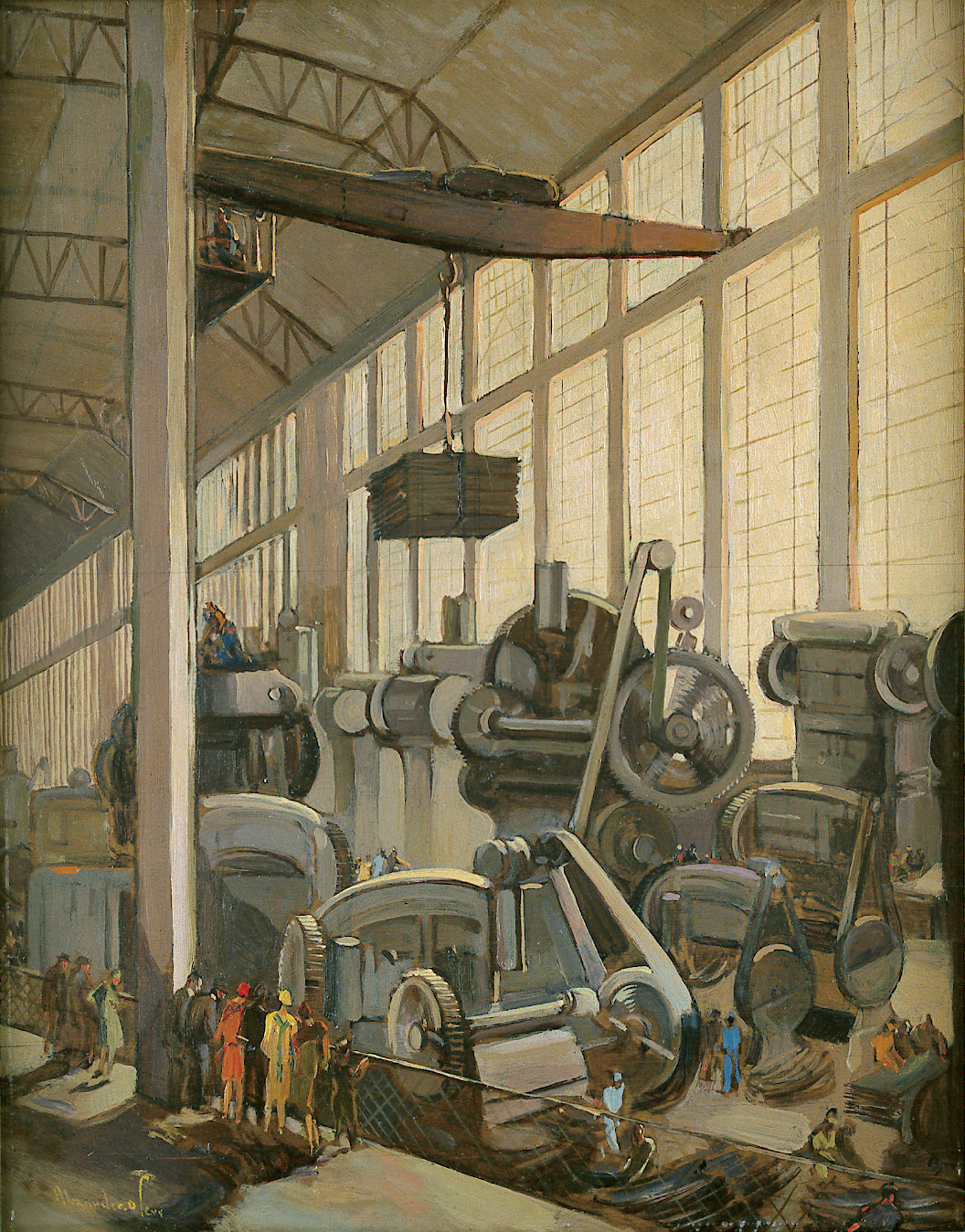 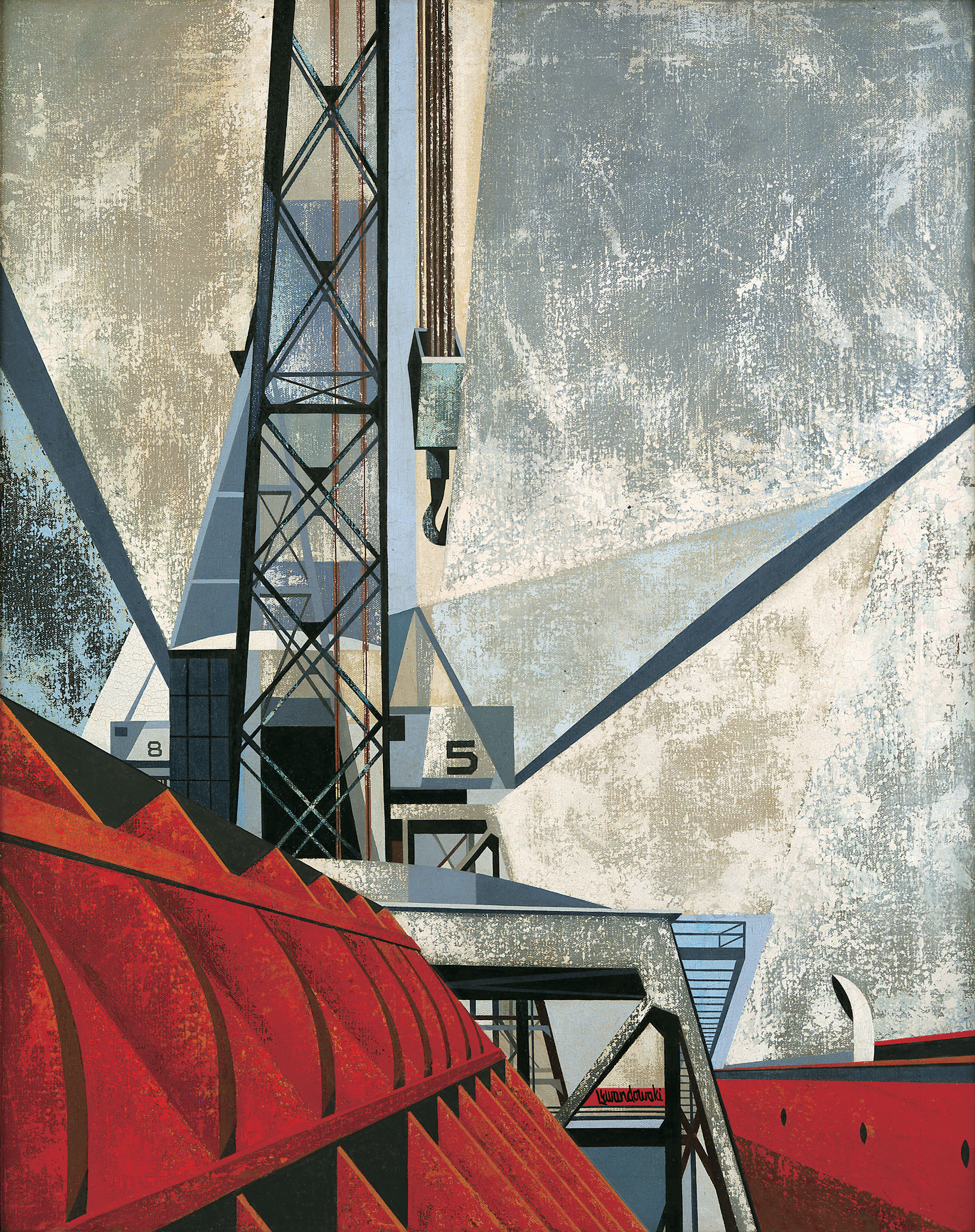