Jan Matulka (1890—1972) was a skilled artist and influential modernist, yet most people don’t know his name as well as they do other artists such as Pablo Picasso, Georgia O’Keeffe, or Arshile Gorky. Despite his presence and participation in some of the most impactful moments in the development of modern art, Matulka has been pushed to the periphery of art history. This exhibition reevaluates his position in the development of modern American art through sixteen works by the artist and his contemporaries, including Max Weber, George L.K. Morris, Fannie Hillsmith, and Gerome Kamrowski.

The early 20th century in the United States was a crucial period in which the germination of ideas and styles led to the creation of a new, modern American aesthetic. As early as the mid-19th century, artists in Europe began to rebel against the expectations of what art should be. By the end of World War I (1918) European artists, especially in Paris, were fully embracing the avant-garde—a French term meaning “advance guard” and used to describe art that was innovative and experimental. Born in Czechoslovakia (now the Czech Republic), Matulka divided his time between two cities: Paris and New York. In Paris he immersed himself in the arts, returning to New York City with the avant-garde concepts he learned. Matulka became an instructor at the Art Students League of New York, where he laid the foundation for the first generation of modern American artists by introducing his students to the experiences he had cultivated abroad. 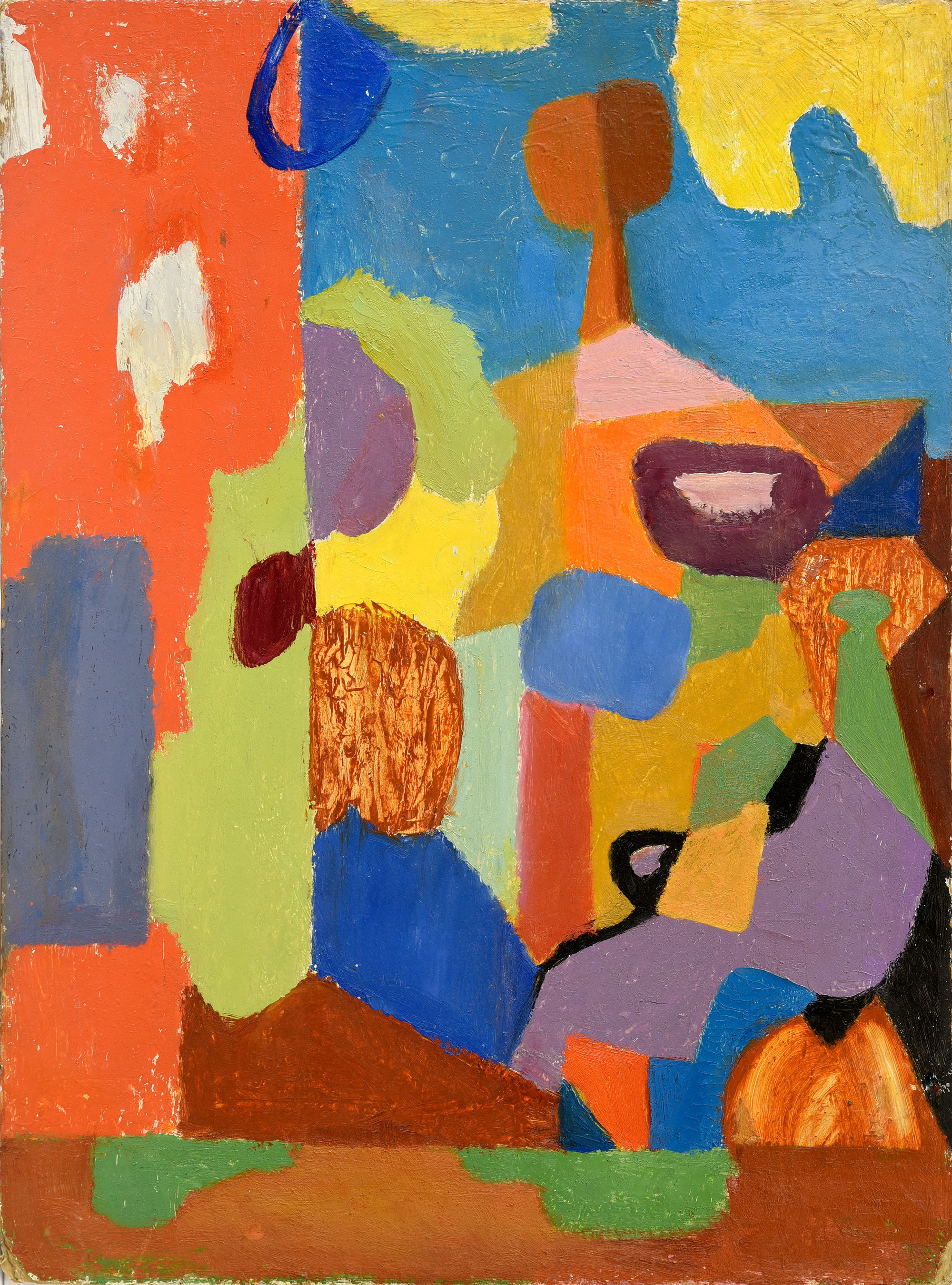