The Power of Print

The Power of Print

In the early 20th century, between the two world wars, a group of artists in the United States used printmaking to shed light on the major issues that faced the country, such as staggering levels of unemployment, economic instability, and poverty. This group, including such names as Adolf Dehn, Blanche Grambs, Harry Gottlieb, Harry Sternberg, and William Gropper were known as Social Realist artists since they used art to not only express their point of view but also as an instrument to bring about social change. Printmaking was an influential tool as it was more affordable and accessible than other forms of art—both for artists to create and for people to purchase. The Power of Print will feature works from Social Realist artists that address the major concerns of the early 20th century, many of which are still relevant today, including working conditions, fascism, racism, and women’s roles. 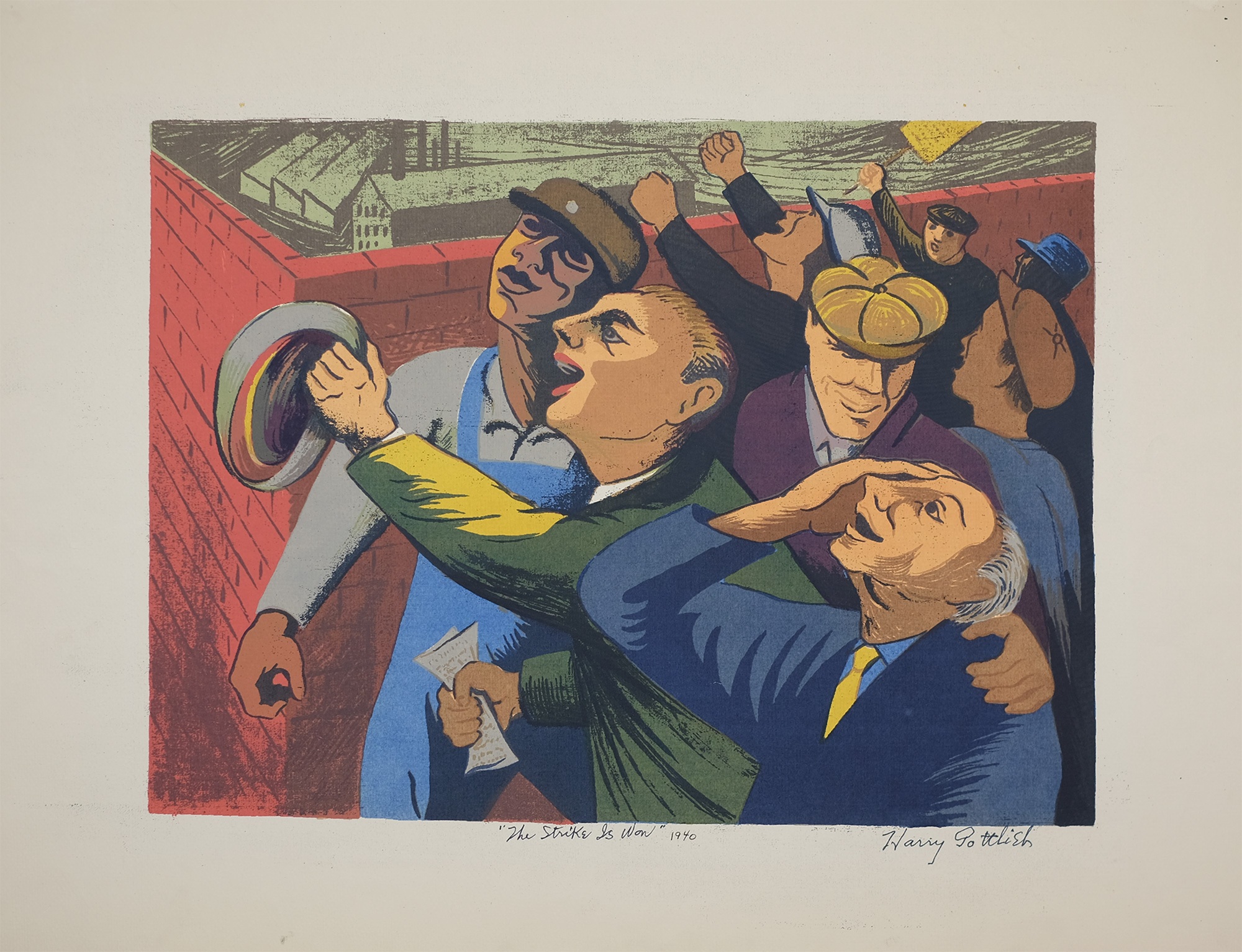 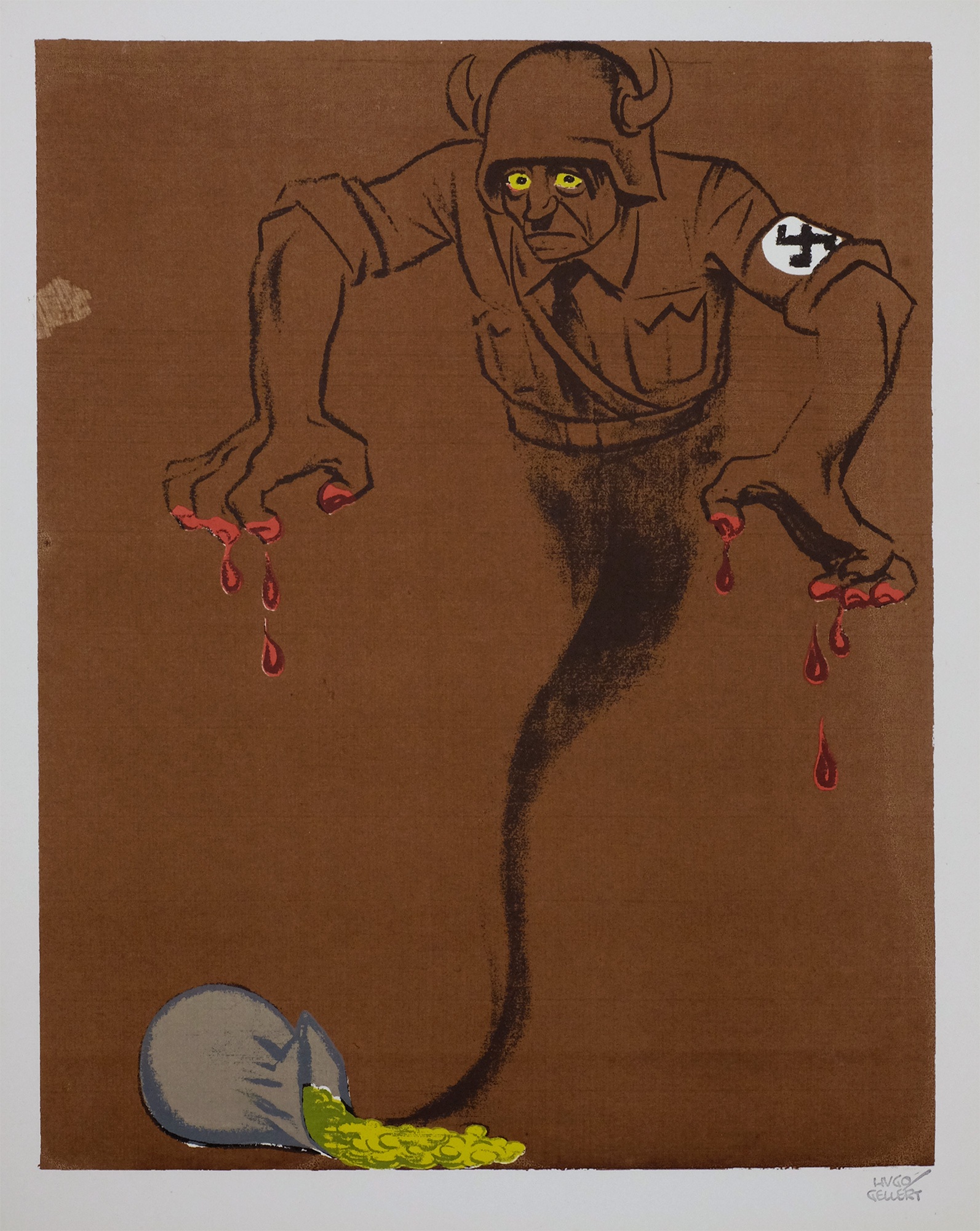 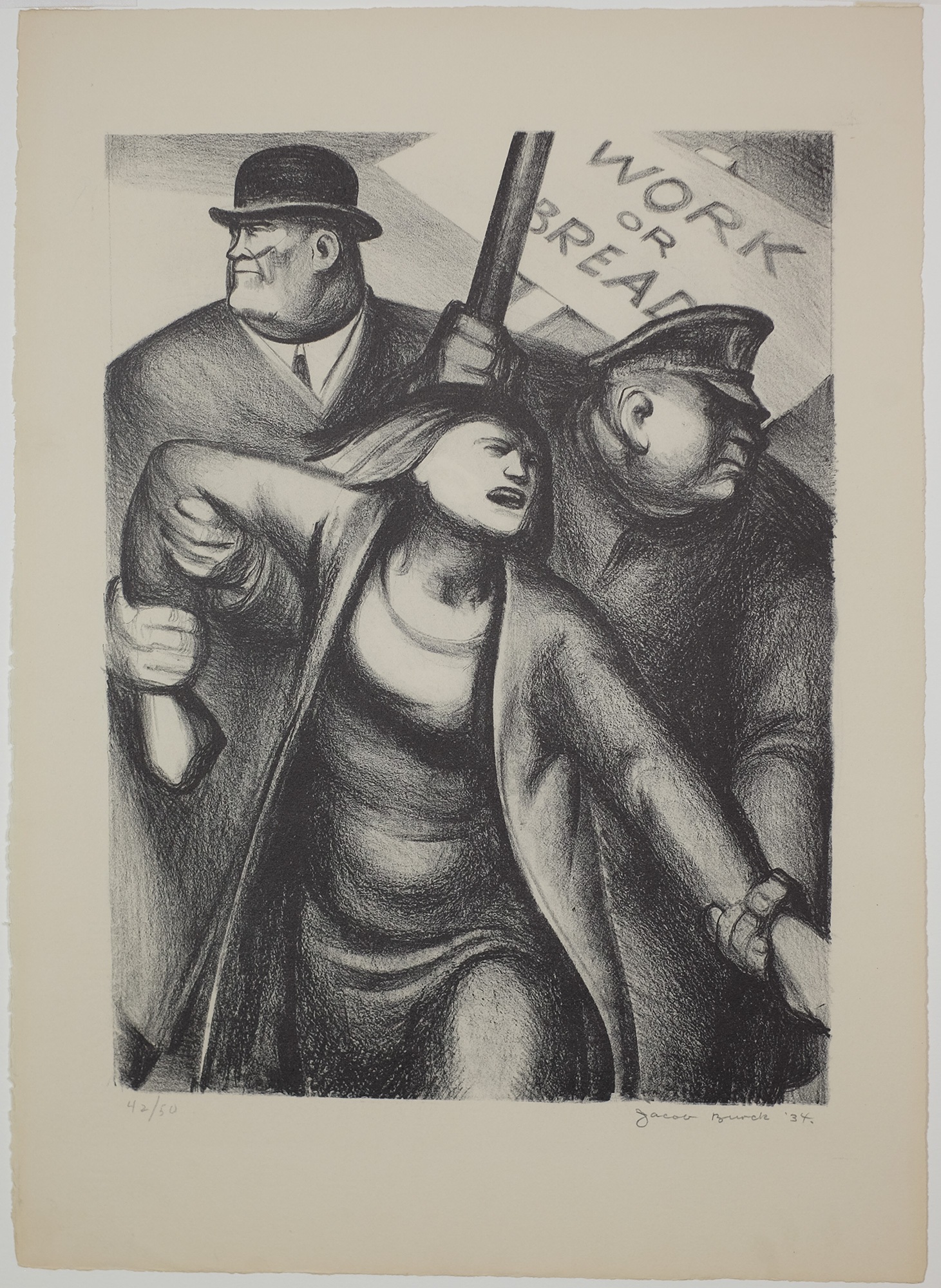 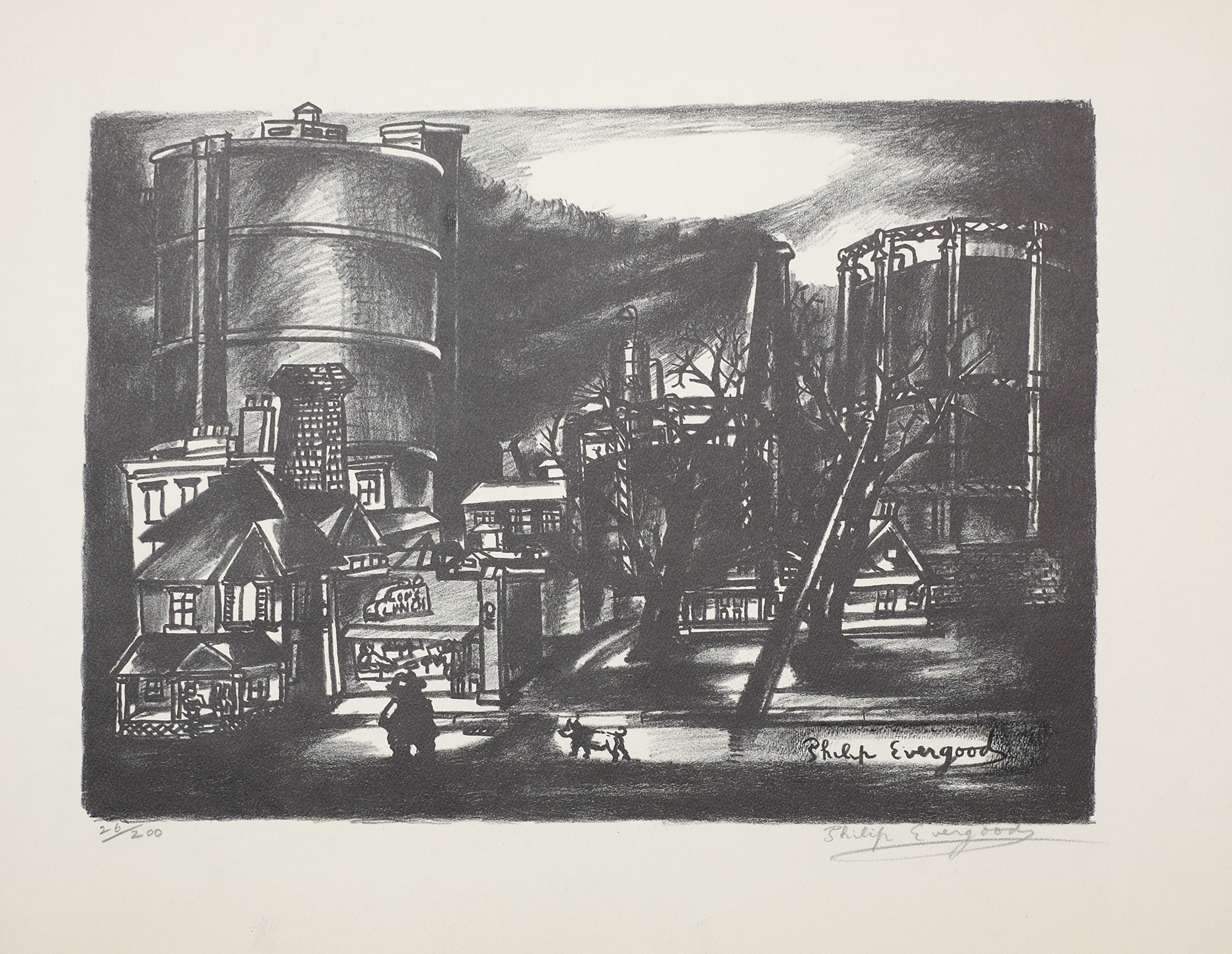