Engaging African Art is an exhibition of works collected by New York psychiatrist Robert Horn over five decades. According to Horn, he was first exposed to African art in the mid-1950s, after stumbling upon the Museum of Primitive Art in New York City. This museum, founded by Nelson Rockefeller in 1954, was closed in 1976, and its collections were transferred to the Metropolitan Museum of Art. That first exposure to African art made an indelible impression, with Horn writing, “I walked often through its intimate galleries, usually completely alone, an amazed, eager, and curious young man, almost startled to discover the collection’s unique objects, powerful, but each beautiful and expressive, of meanings not readily revealed.”

This exhibition is not meant to be a comprehensive history or encyclopedic survey of African art; rather it explores one collector’s viewpoint and taste. Horn’s emphasis, for example, has been collecting sculpture, mostly masks and small- to medium-sized figures. Of these categories, he has collected primarily West and Central African works from more than 60 different cultures. Engaging African Art presents highlights from Horn’s collection, showing pieces that carry ritual, social, and ceremonial messages, as well as display a range of techniques and materials.

According to Nii O. Quarcoopome, Co-Chief Curator and Department Head, Africa, Oceania, and Indigenous Americas at the Detroit Institute of Arts, Horn’s collection is “perhaps best described as an adventure in connoisseurship” because of his eclectic tastes and collecting practices. Says Quarcoopome, “In addition to the usual forms we have come to expect in most museum collections, it also includes some rare or uniquely carved pieces that suggest Horn’s refined tastes and sophistication as a seasoned collector. […] Horn’s collecting approach may have inadvertently created opportunities for rich immersive cultural experiences, as well.”

A fully illustrated catalogue accompanies the exhibition with essays from Nii O. Quarcoopome and Henry John Drewal. The catalogue is available in the FIA Museum Shop for $24.95. 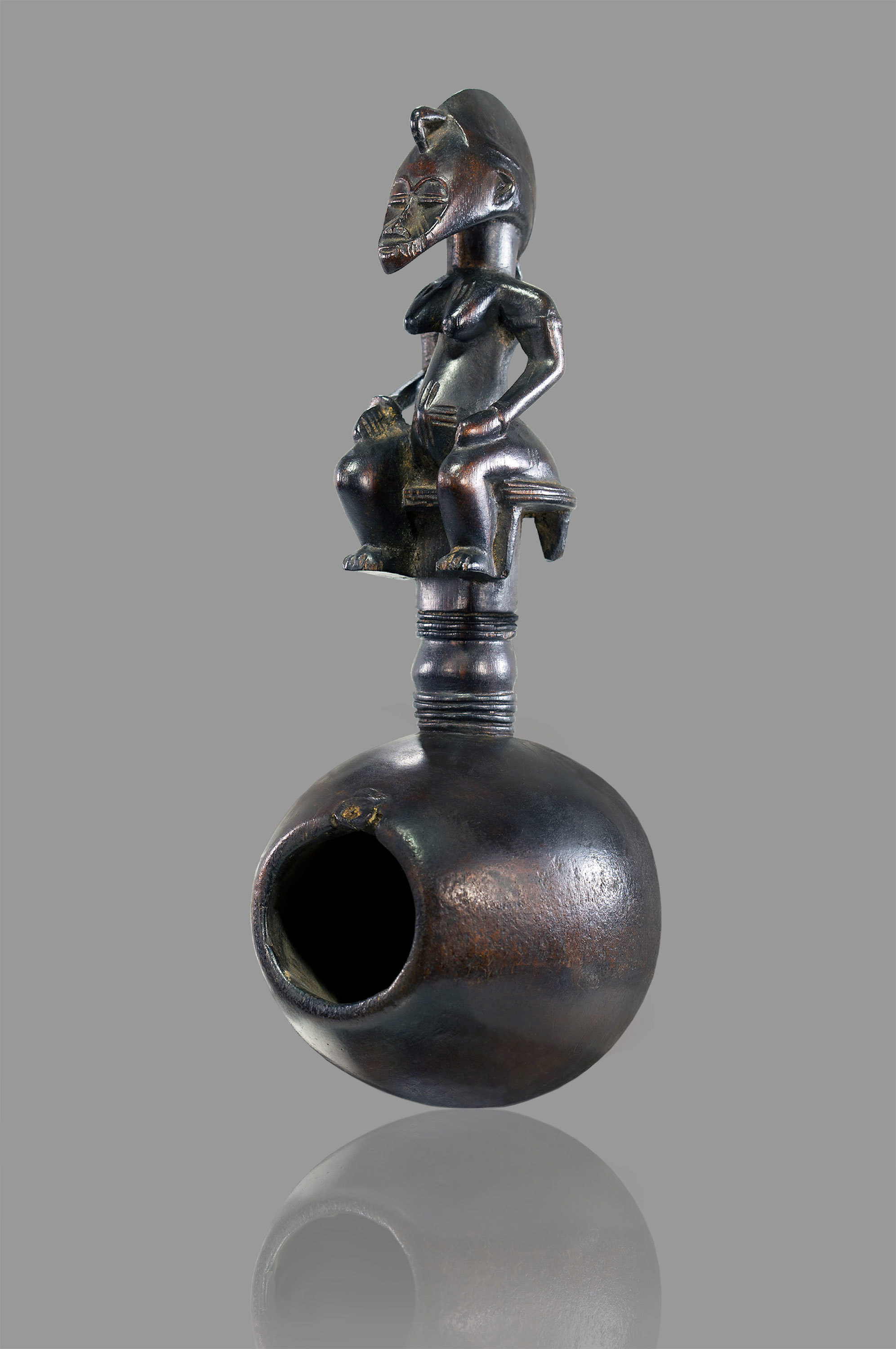 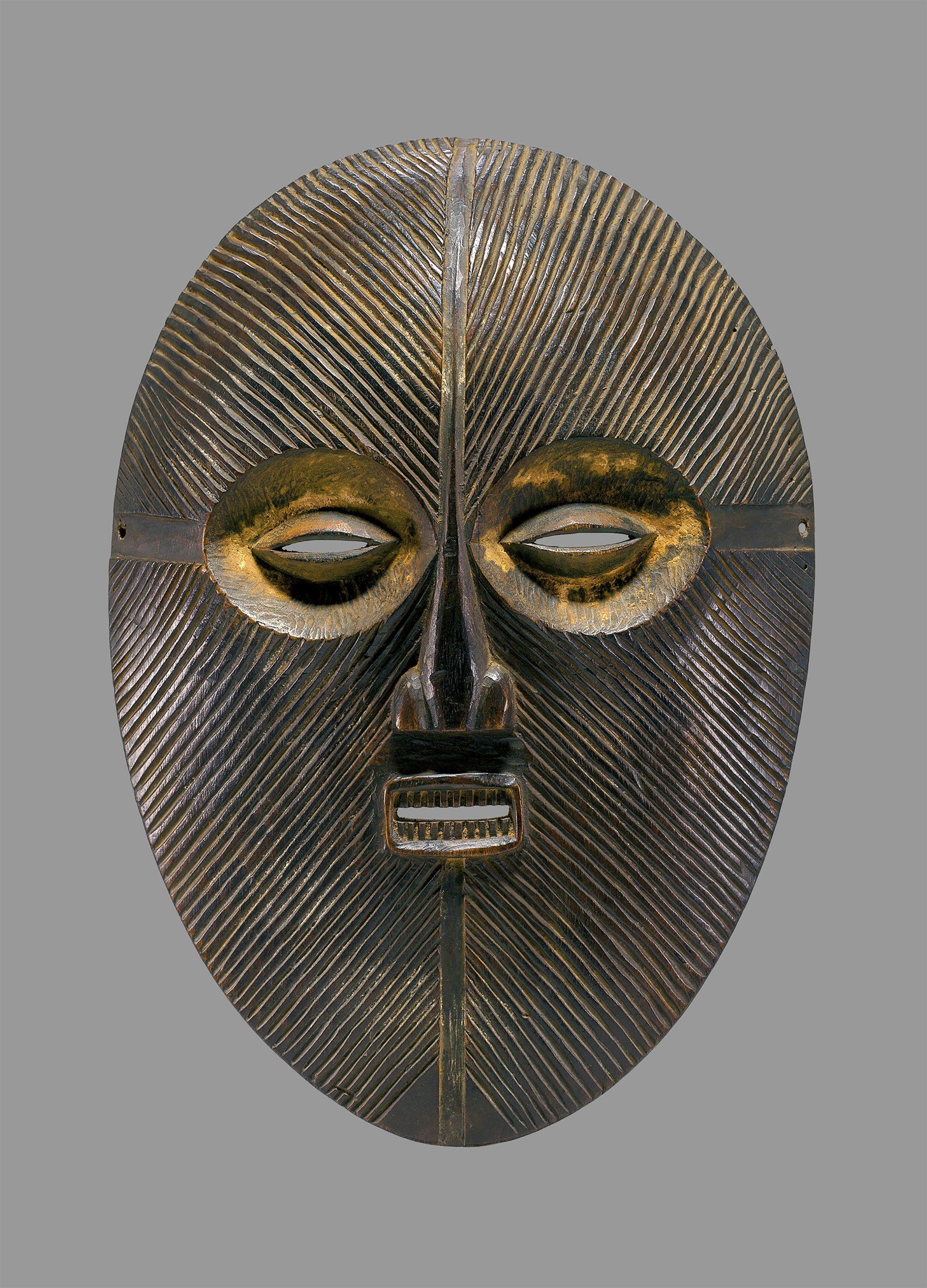 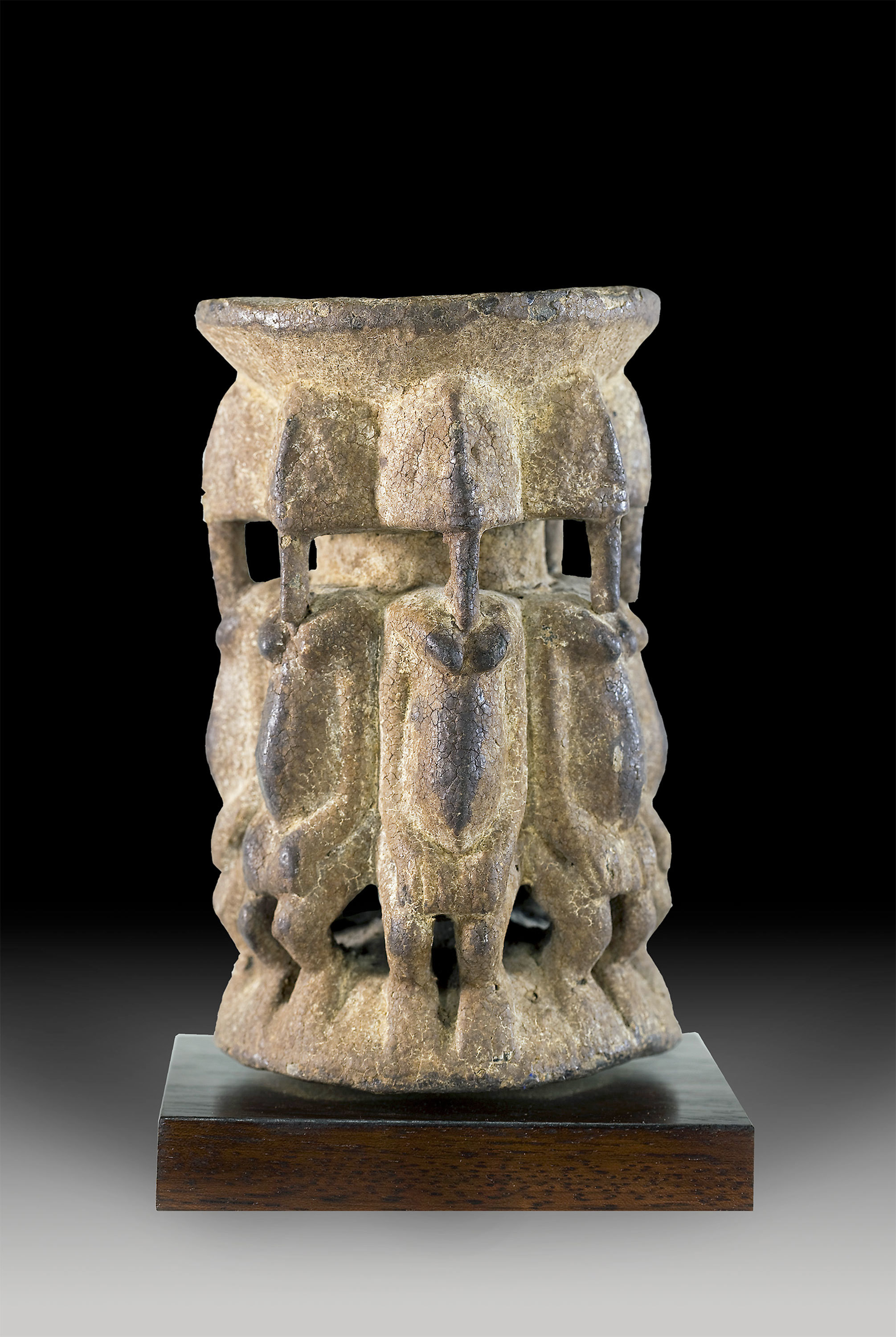 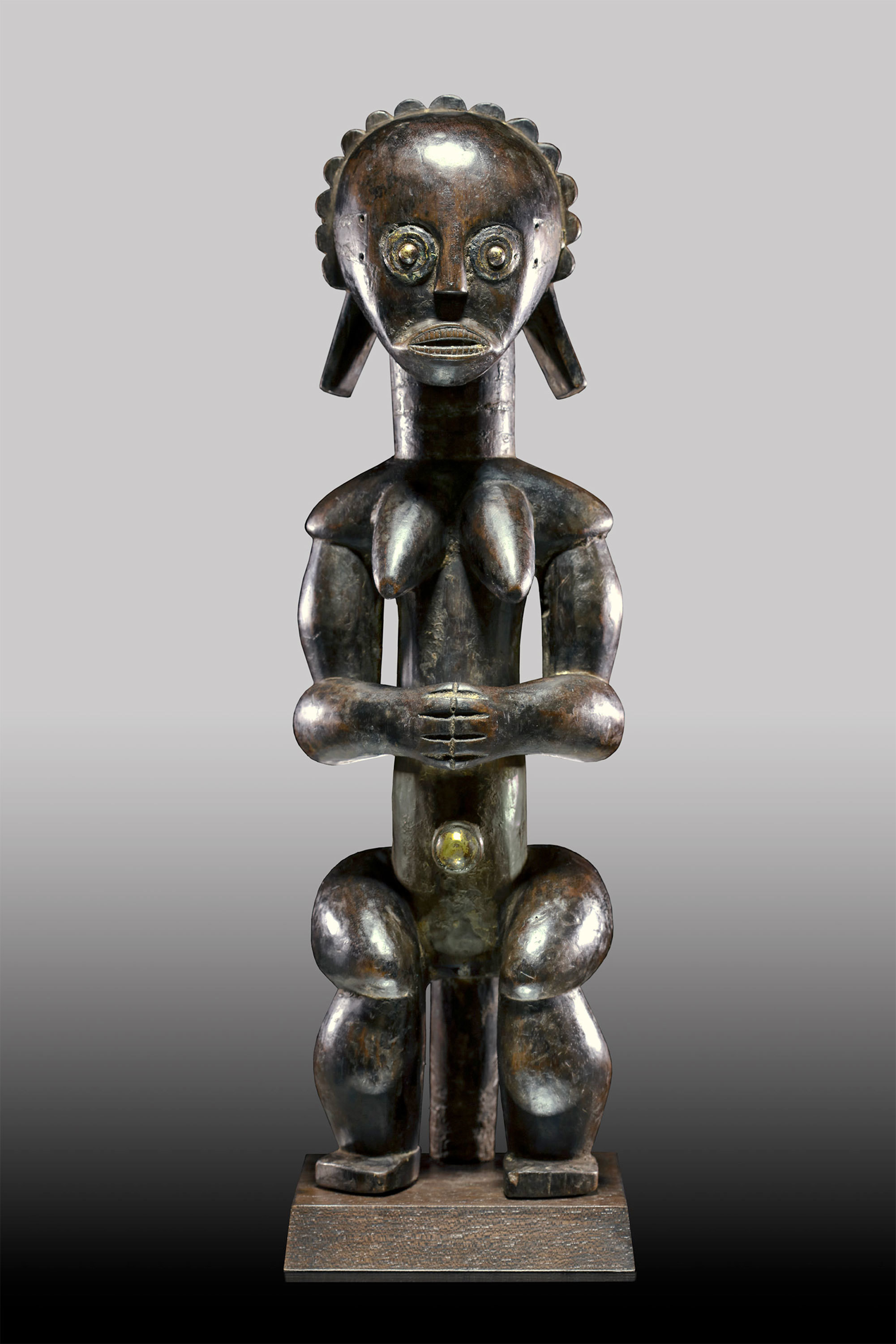 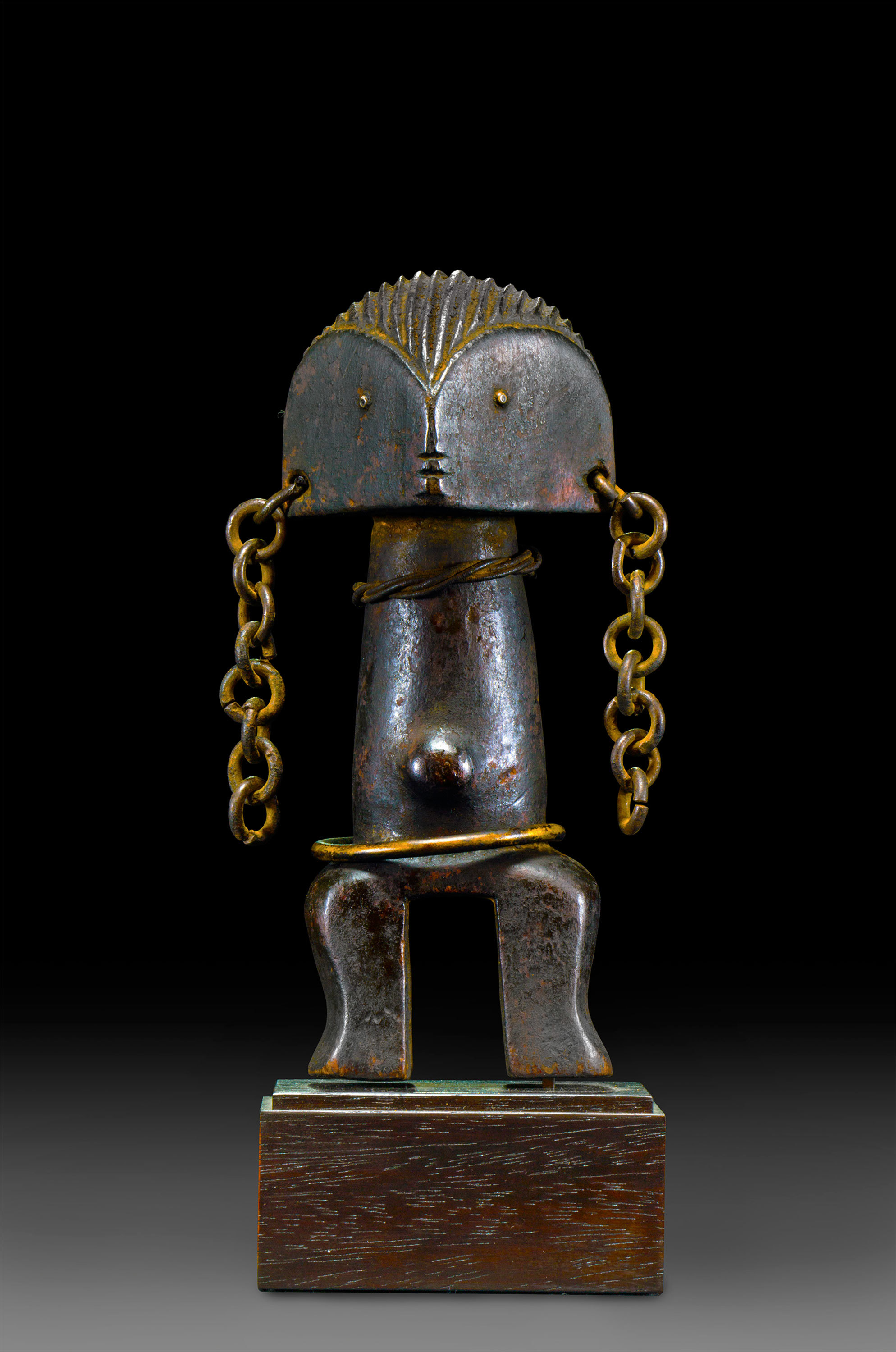 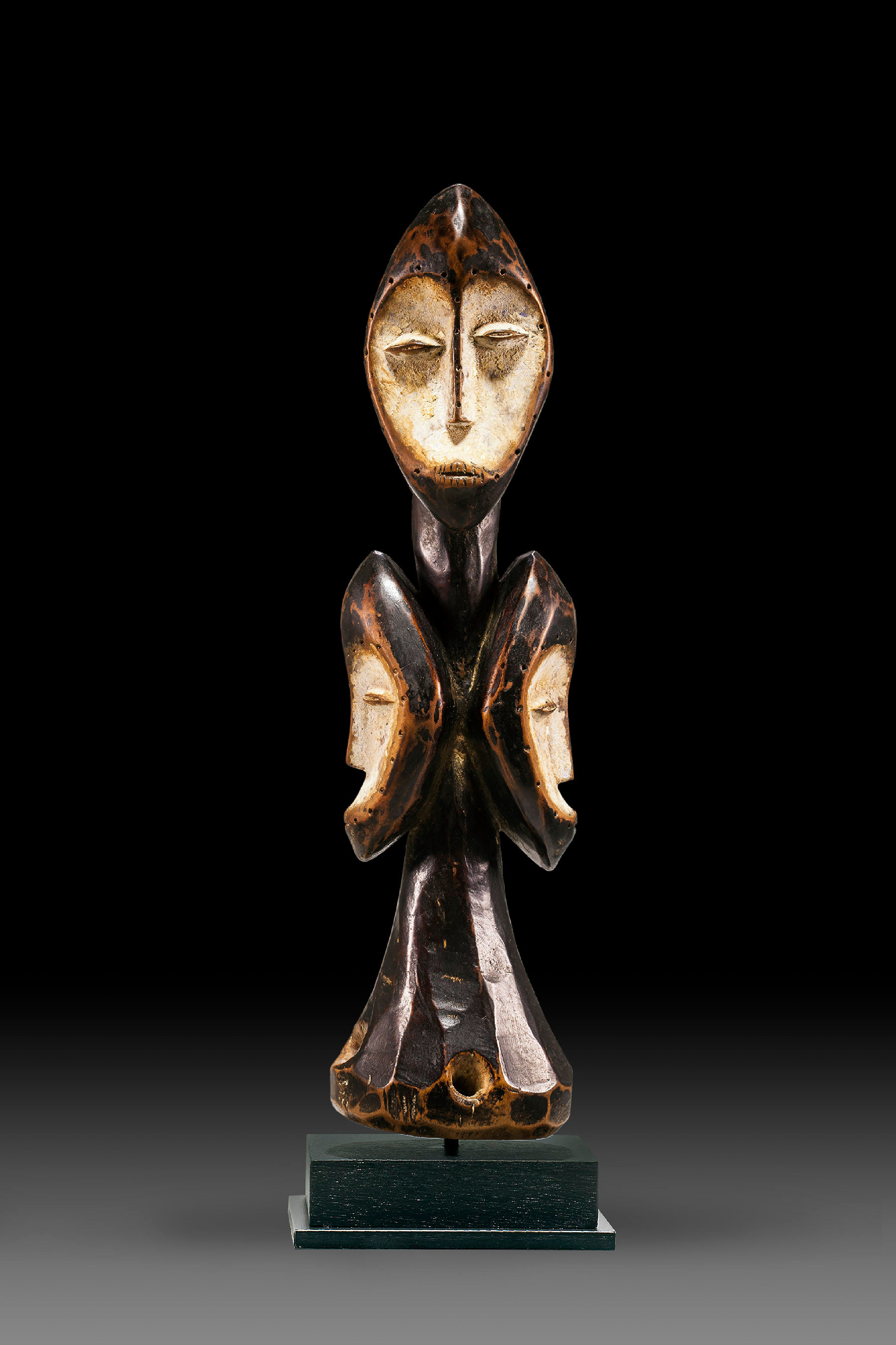