Beginning at the turn of the 20th century, artists began exploring the effects of creating purely abstract images where any likeness to a narrative would be coincidental. By composing expressive applications of color, line, and form, that intentionally had no subject, artists found that viewers would experience sensations and feelings not unlike those they have when listening to music. The movement evolved, taking on many forms and leading up to its zenith in mid-century when artists were characterized by powerfully expressive techniques of heavy gestural applications. Artists of the late 20th century through today sought new approaches and methods to maximize the medium’s emotional and expressive potential. 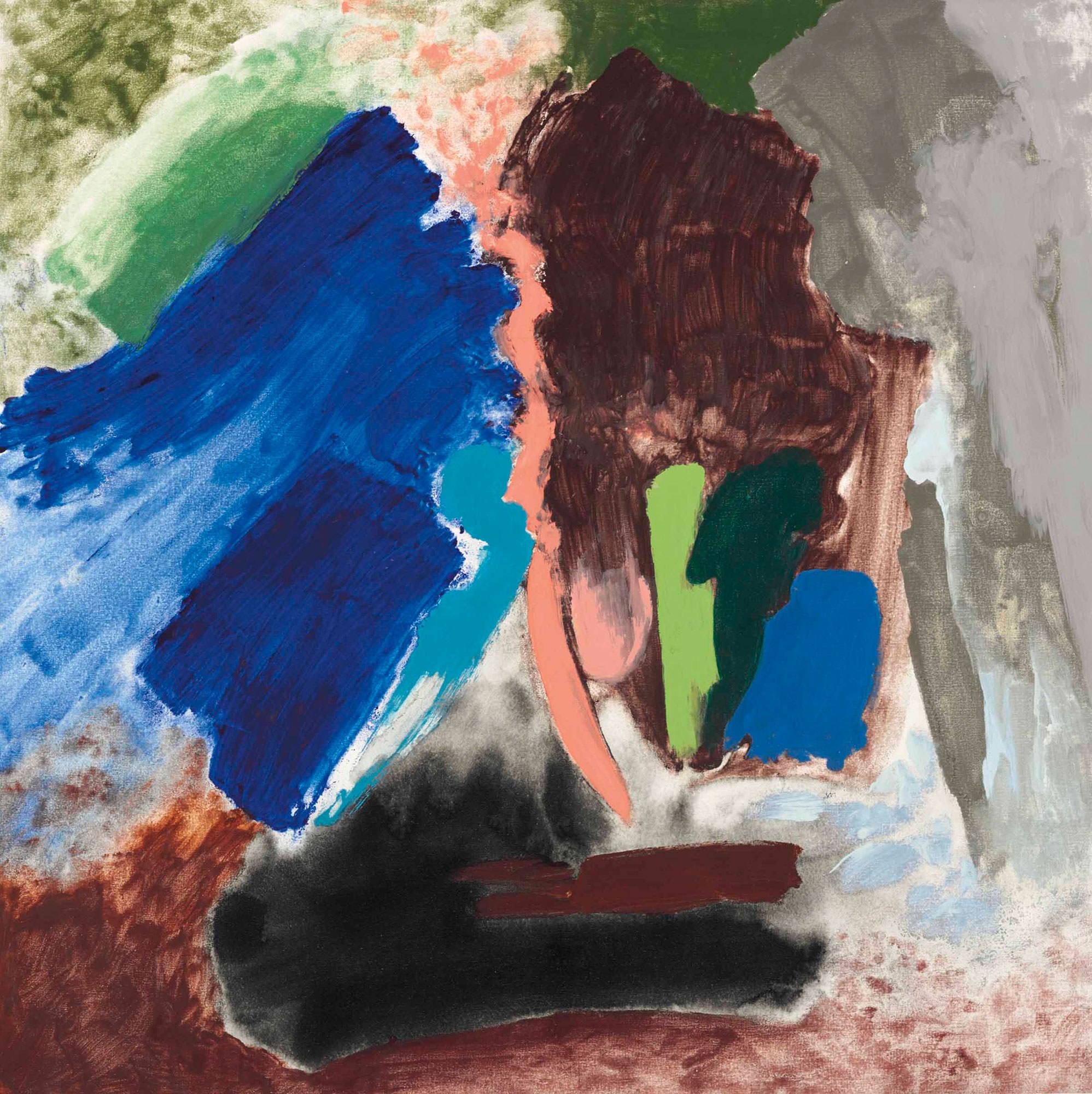 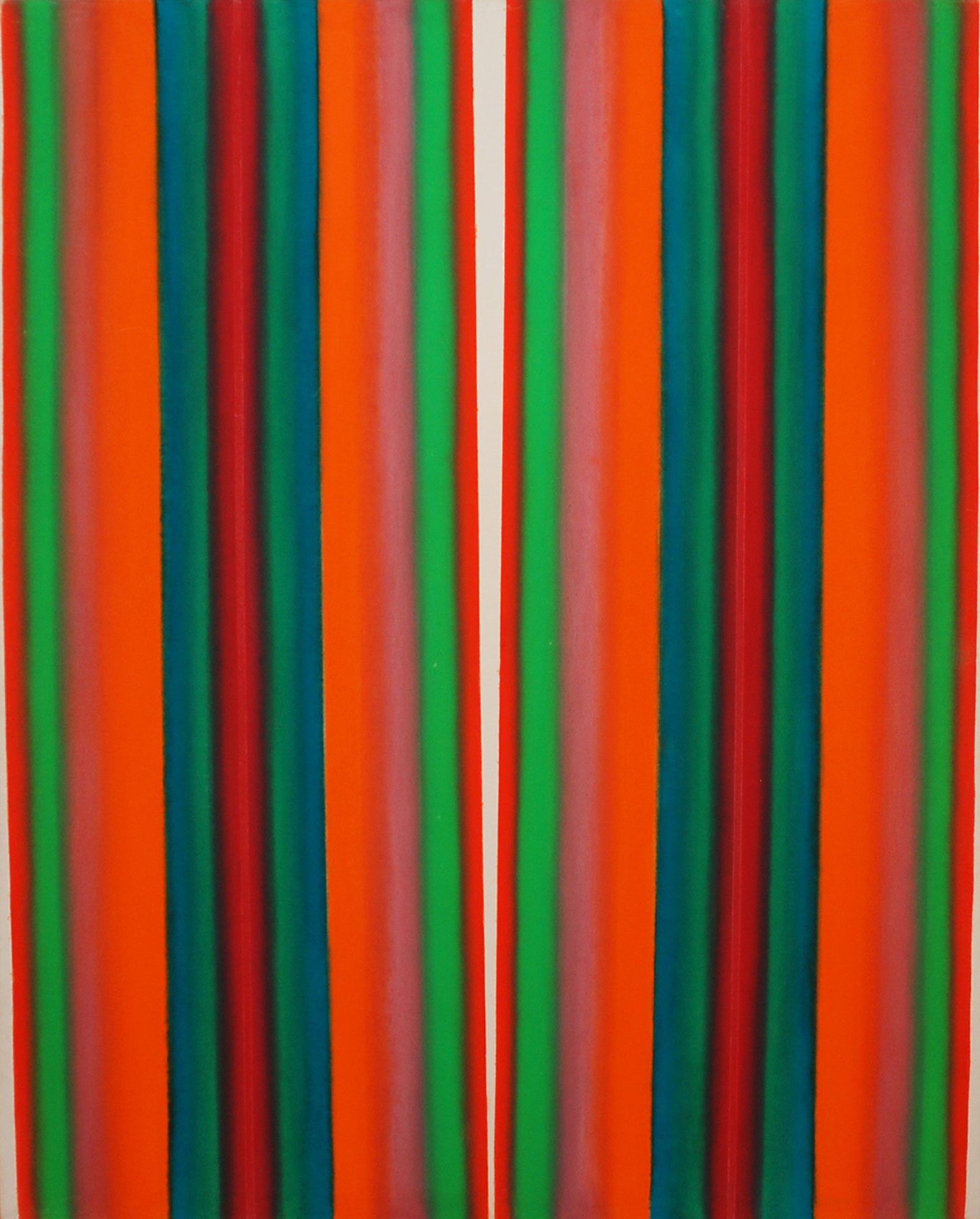 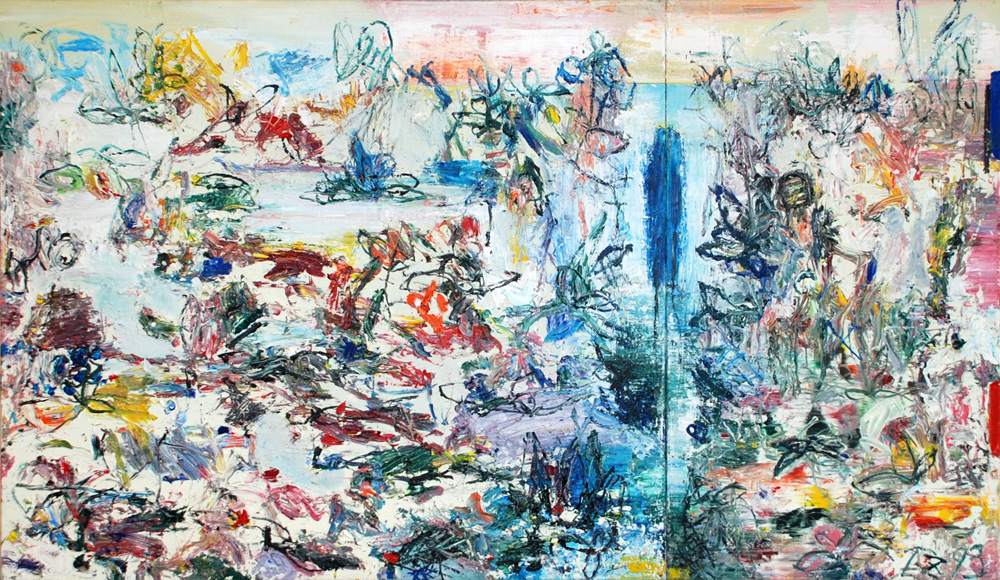